The town that has to be quiet...or else

If you’ve seen the film A Quiet Place (or discussed politics with your in-laws), you’ll know that there are times when it pays to be silent. In this Italian town, it’s expected. 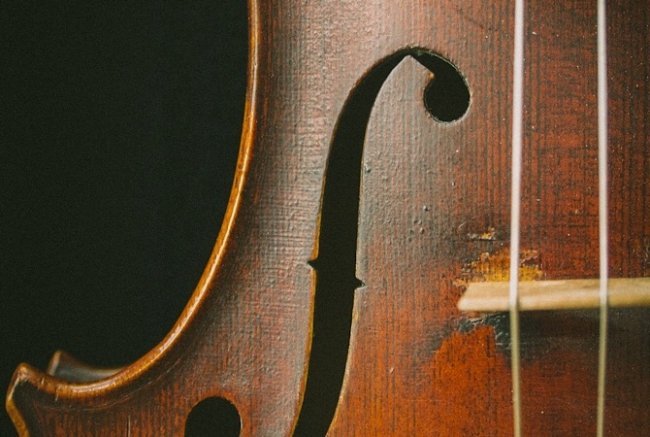 For five weeks, police in the town of Cremona have closed down streets and diverted traffic so that the sounds of people and vehicles on the cobblestones would be muted. A barista who knocked over a glass was asked to keep the noise down by the police and in Auditorium Arvedi the ventilation system and elevators were turned off and every light bulb in its concert hall unscrewed to eliminate a faint buzzing sound.

The people of Cremona have been asked by their mayor to avoid any sudden and unnecessary noises. And all because of Antonio Stradivari. Stradivari was just one of the world’s finest instrument makers who set up shop in Cremona in the 17th and 18th centuries making some of the finest violins and cellos ever made.

But violins are fragile things and over time their distinctive sounds change, so the town is supporting a project to record their sounds, for posterity at the cost of a bit of silence, The New York Times reported.

“The streets around the auditorium are all made of cobblestone, an auditory nightmare,” Leonardo Tedeschi, a former D.J. who came up with the idea for the project told the newspaper.

Heels walking, engines revving all produce vibrations that run underground and reverberate in the microphones, making the recording worthless, he explained.

“It was either shutting down the entire area or having the project not seeing the light of day.”

Luckily, the people of Cremona were happy to cooperate with such a venture and so for the next few weeks at least will be keeping it down.