Where snacking could cost you over $800

Sampling local dishes is one of the joys of travelling, but thanks to one too many disrespectful travellers, parts of Florence have now banned snacking outright. 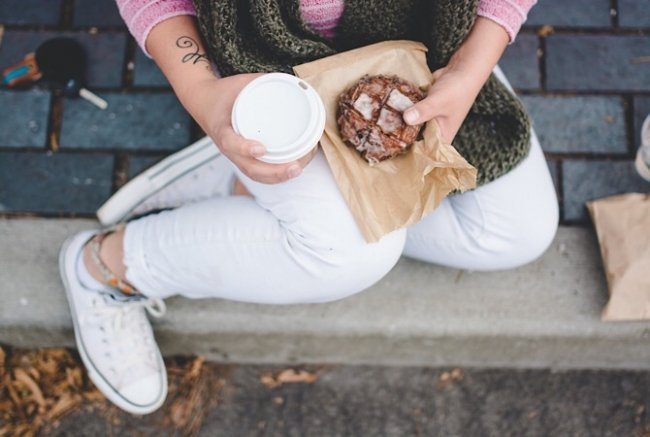 Under a new city ordinance, people caught eating on any of four streets that run through Florence's historic centre (Via de' Neri, Piazzale degli Uffizi, Piazza del Grano and Via della Ninna) run the risk of a fine of up to €500 (AU$806).

“It is forbidden to eat any kind of food just stopping and staying sidewalks, on doorsteps of shops on houses and on roadways,” a poster, written in English and Italian, distributed by the City of Florence reads, the Local Italy reported.

The ban is active during peak lunch and dinner times, from 12-3pm and 6-10pm, and will remain in place for at least four months.

While the city has threatened fines from €150 (AU$242) to €500 to those brazen enough to break the ban, it's not clear whether the city plans to make extra resources available to enforce the restrictions.

According to the Local, volunteers are currently taking turns to patrol the centre from Thursday to Sunday around lunchtime on the lookout for bad behaviour, but they have no authority to impose penalties.

Residents and businesses are reportedly happy with the new ban, the president of the Via de' Neri committee, Roberta Pieraccioni, telling La Nazione that they hoped the new measures would "restore a bit of decorum to our street".