Where stealing sand could land you in prison

Anyone who’s been to a sandy beach will understand the pervasiveness of sand. It literally gets everywhere. I’m STILL trying to get the sand out of my car after a trip up the coast in 2011.

But some people actually collect the stuff and will do just about anything to get it.

However, some sand is not for the taking and the white sand of the beaches in Sardinia is actually protected, with signs in several languages lining the shore, warning visitors that it is prohibited to remove sand or rocks.

Apparently oblivious to the warnings, a French couple are now facing up to six years in prison after local authorities found them in possession of 14 plastic bottles containing around 40 kilograms of white sand, CNN reported. 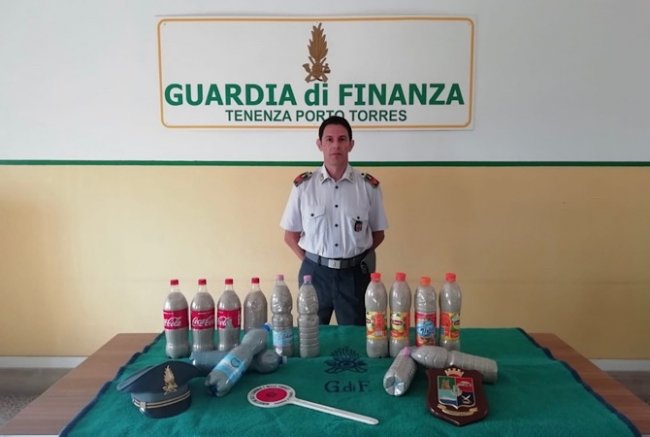 Police in the northern city of Porto Torres were carrying out routine checks on cars waiting to board a ferry to Toulon in southern France when they spotted the bottles through the windows of the couple’s car.

The couple were reported to a court in the city of Sassari for aggravated theft and may face a fine of up to €3,000 and between one and six years' imprisonment.

According to local police, theft of white sand and rocks from Sardinia's beaches is very common, and feeds an illegal market for them on the internet.

"The people of Sardinia are very angry with tourists that steal shells and sand, because it's a theft (from) future generations that also puts at risk a delicate environment," an officer told CNN.