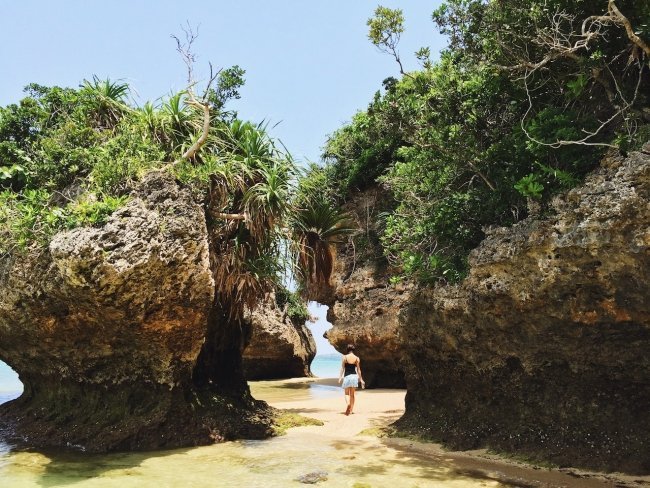 How does Okinawa differ from the rest of Japan?

It’s unique in terms of its culture. It’s the Ryukyu Kingdom, being the last prefecture to join Japan back in the 1870s.

So they still have a lot of their unique traditions [and festivals] that travellers can experience throughout the year.

In terms of resorts, it’s good for families, for activities and adventure sports like kayaking or trekking. It’s also the home of karate. So there are a lot of different experiences, depending on the age and demographic.

And its geography is also special.

As it’s made up of sub-tropical islands, you have lots of beaches, water activities, and even the earliest cherry blossoms in Japan, which start at the end of January.

So if people go earlier in the year – during the shoulder season – and they want to experience the cherry blossoms, they can do that.

Then throughout the year there are various cultural festivals, like the Naha Tug-of-War Festival, and at Shuri Castle they can experience unique dance, music and costumes. 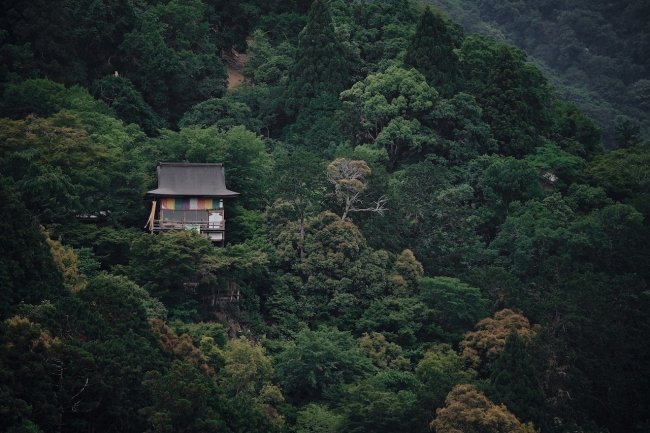 As locals live a long time in Okinawa, there might be some health benefits to visiting too?

Their cuisine if famous – and they are in one of the world’s Blue Zones [a recent term given to the five regions in the world with the longest life spans].

There’s even a girl band with an average age of 84. They’re called KBG84. There are lots of YouTube videos of them.

Who normally travels to these Japanese islands?

It’s the number one domestic destination for Japanese travellers. It’s also quite popular with Americans, thanks to the US military presence there – if you’re interested in war history, there’s a lot to see and do on the main island. 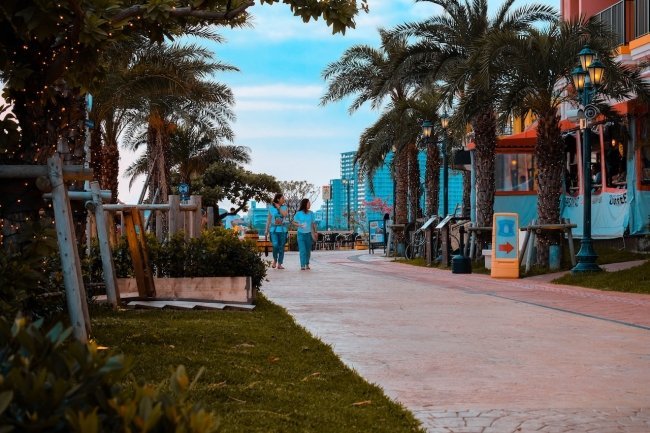 How well known is Okinawa among Aussies?

Many Australians don’t know that sub-tropical Japan even exists. But then you’ve got the other end of the spectrum that know about it because of Okinawans’ longevity, the World War 2 history.

So it’s starting to become more well known in Australia, but it’s not what people in Australia would think of when they think of Japan. It’s off-the-beaten-track, where you can experience something a bit more unique.

How affordable is Okinawa? Is it basically on par with the rest of Japan?

It’s comparable. It depends on the season. We recommend Aussies go in the shoulder period [Japan’s spring] – and not in the peak months of July and August – so it brings the cost down.

And then it also depends on the accommodation. So you’ve got your higher end resorts with beach access and spas, which can be more expensive. But then you have your more traditional accommodation and options all the way down to capsules. And of course, we have ryokan [Japanese inns] and the southern-most onsen [hot springs] in Japan. The easiest way to get there is via Taiwan – we’re only 90 minutes from Taipei.

Otherwise, with ANA or Japan Airlines, you have your Air Passes [domestic tickets similar to Japan’s JR Pass for trains], which average around AU$100 to $150 per sector. Then you can fly out of Tokyo, Osaka, Sapporo and many of the major cities in Japan.

How important are travel agents and the trade to tourism?

We’re always looking to increase the trade’s knowledge, their understanding of what their clients might want.

It gives them that point of difference to their customers – to say ‘you’ve done Kyoto, Tokyo’. Do something different. We’re really focusing on the trade.