Business travel to be first priority

As Japan remains cautious over fears of another wave of COVID-19 infections, its National Security Secretariat is in discussions to ease border control measures, government sources have said.

According to the The Asahi Shimbun, travellers from Australia, New Zealand, Thailand and Vietnam are first in line. 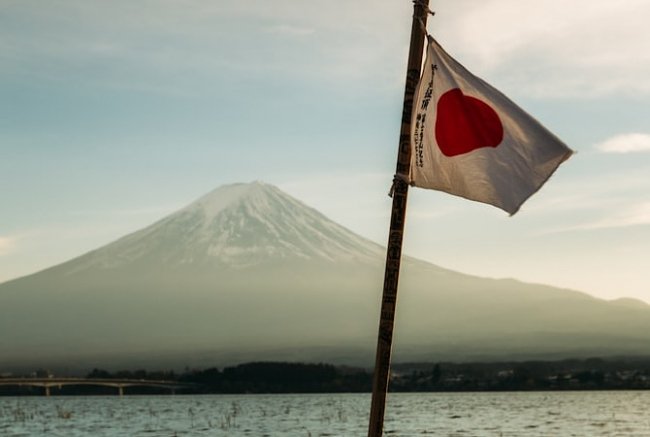 The goal is to start with those travelling for business purposes first in order to reinvigorate the Japanese economy.

“We will ease the entry restrictions for people necessary for business operations, as well as experts, in the first stage, and then for foreign students,” Foreign Minister Toshimitsu Motegi told a meeting of the Committee on Foreign Affairs and Defense in the Upper House, The Japan Times reported.

Currently, Japanese citizens returning from overseas are tested for the virus and self-isolate at home for two weeks even if they test negative.

Business travellers from Thailand, Vietnam, Australia and New Zealand will be required to test negative for COVID-19 in their home countries, and test again on arrival. Should they again test negative, they will be permitted to work in hotels, company offices and factories, but will be asked to avoid public transport.

The Japanese government will call for a reciprocal easing of rules for Japanese business travellers.