Japan to get exclusive alcoholic Coca-Cola 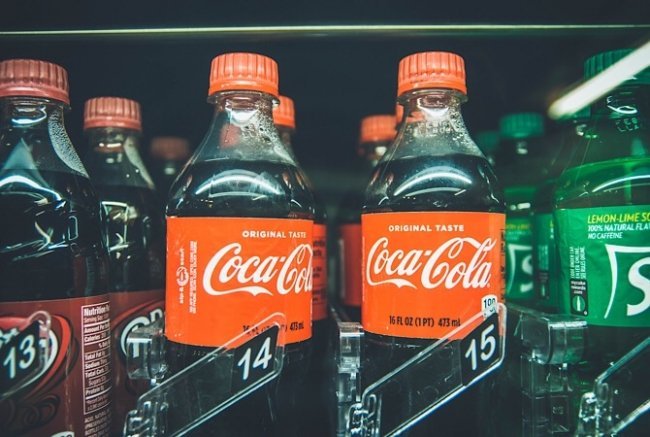 It’s almost a tourist right of passage in Japan: buy a drink from a vending machine, take a sip and realise that what you thought was a cold can of soft drink is actually a scalding hot can of coffee or some sweet, but very alcoholic, beverage. Now Coca-Cola wants in on the action.

Aside from a brief foray into the wine industry in the 70s (it purchased Taylor Wines in 1977 and went on to create subsidiary, Wine Spectrum), The Coca-Cola Company has never produced its own alcoholic product. Until now.

The world’s biggest soft drinks company has announced that it will soon join the ranks of Japanese ‘Chu-Hi’ or pre-mixed alcohol and soft drink beverages that are so popular across the country, the Financial Times reported.

Chu-Hi canned drinks can range from three to eight percent alcohol content and feature flavours from yoghurt  to wild basil. The market, according to the Times, has expanded some 40 percent since 2011.

As the world turns on sugar, The Coca-Cola Company has diversified and invested in other beverages such as bottled water and tea. The move into alcoholic beverages, says the president of its Japanese division, Jorge Garduno, “makes sense” and befits The Coca-Cola Company‘s explorations beyond its core business.

“Coca-Cola has always focused entirely on non-alcoholic beverages, and this is [a] modest experiment for a specific slice of our market,” he said.

All of which basically means if you want alcoholic Coke you best buy a ticket to Japan, as Garduno warned that he did not think it likely that similar formulations will be made across the globe.

Oh well, I guess we’ll just have to settle for UDLs and Bacardi Breezers.