The adage that time is money really applies in Japan

There’s a reason Japan’s trains are so loved. Aside from being spotless, get this, they always run on time. And on the off chance they don’t, heads can roll. I recall an incident in which a conductor was sacked for driving trains that were consistently 40 seconds late. Listen up Sydney Trains. 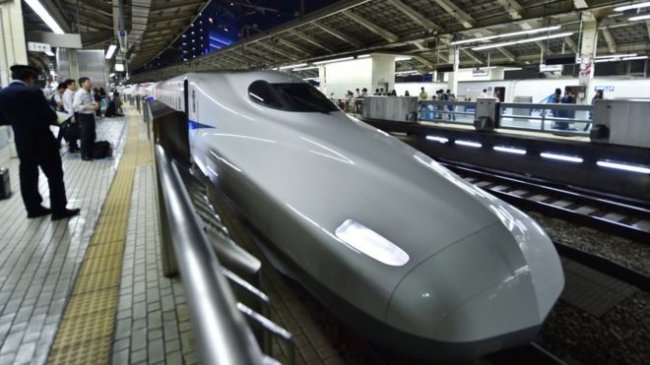 But it seems in Japan, a train that leaves just seconds early is also a cause for concern – even if it happens only once.

A Japanese rail company recently felt the need to “deeply apologise” to passengers for a train that left, yes, just 20 seconds ahead of schedule.

The incident, which occurred at Minami Nagareyama station, saw an obviously over-eager conductor depart at 9:43:40 instead of 9:44am for a journey that lasts around 45 minutes.

Issued on the day of the incident, Tsukuba Express’s formal apology lamented "the severe inconvenience imposed upon our customers".

In the comments section on the ABC website, reaction from Australians was mostly respectful, or envious.

“I was in Japan earlier this year and I agree wholeheartedly with the author's comment that the Japanese care about customer service. We could learn from that (one does get good service at times but not as often) but I doubt it. I suspect that has something to do with culture, or lack thereof,” wrote a reader called Firthy.

But some recognized the need for the apology.

“Many moons ago when driving buses it was drummed into us that there is always a reason for running late but no excuse for running early. Hence the Japanese apology - even if it was just for 20 seconds,” Cassandra Bevan wrote.

Last year, rail operator JR East apologised after a driver urinated on a train track while on duty so he could avoid using a toilet that would have delayed his service. Now, that's commitment.