Japan’s longtime window on the world

MARK HARADA visits Dejima, where the west’s love affair with Japan could well have begun. 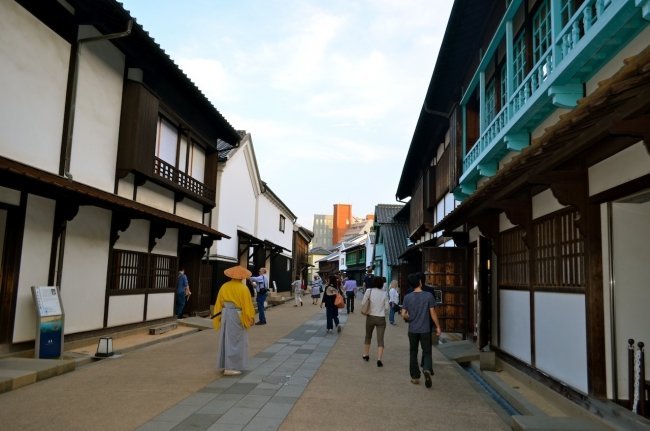 It’s a far cry from the its place as one of the world’s free market powerhouses, but for two centuries the only point at which trade with Japan existed was on a small island just off Nagasaki - the fan-shaped Dejima.

Built in 1636, Dejima was created to isolate a small Portuguese population and halt the flow of Christianity in Japan; a few years later, the Dutch East India Company became its tenants, making the *Netherlands one of Japan’s two trading partners (alongside China) until the country’s 1858 US trade agreement.

For 218 years, Dejima served as Japan’s window on the world – the one conduit through which foreign culture and technology could reach the Japanese empire. Conversely, prized exports like copper, porcelain, lacquer ware and rice passed through the islet. 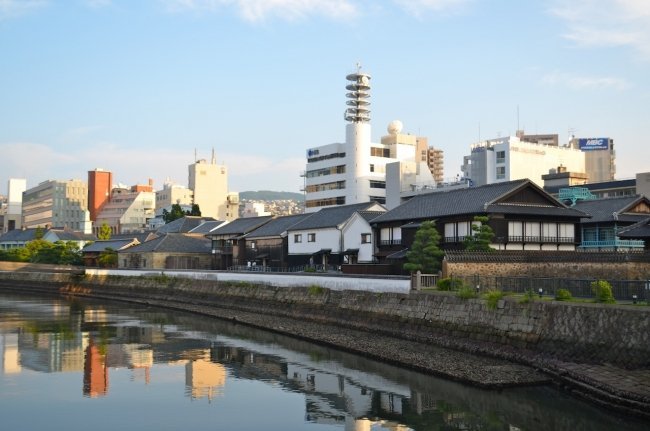 Although the island hasn’t existed since 1904 – when Dejima was eventually engulfed by Nagasaki city during a long land reclamation project – its historical significance hasn’t been lost.

In 1922, the ‘Dejima Dutch Trading Post’ was designated a Japanese national historic site. And more recently, since 1996, the site has been slowly (and accurately) reconstructed to reflect its glory days, with new exteriors and interiors created around longstanding structures.

With historic streetcars rolling by, visitors can enter Dejima via the beautiful west gate, then wander the site’s laneways and inspect any number of buildings – unlike during the island’s strictly monitored heyday. 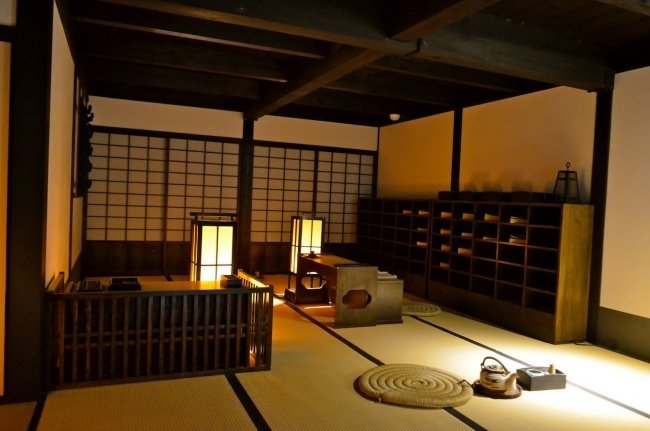 There’s the Japanese Officials’ Office where local authorities would reside whilst overseeing the 20 or so Dutch workers; with its tatami mats, shoji screens, and lovely timber furniture, the office more resembles a traditional (and gorgeous) Japanese home. The wonderful European-style Kapitan’s Room, where the Dutch chief trader would reside, is also a highlight.

Elsewhere, there are the numbered Warehouses filled with supplies of sugar, fabrics and more, while beautifully erected exhibits detail the stories of the island (which became a centre of medicine, science, and astronomy) with artifacts, models and storyboards. Tourists can also try on kimonos or snap a selfie with Edo Period actors.

At the far end of Dejima, amidst a pretty garden, there’s even a scaled model of the original site, which authorities intend to make a true island again (by restoring its external canals).

At a size of just 13,000 square metres (smaller than two football fields), it would be possible to cover Dejima in a couple of hours. But Dejima’s story is a long one, so a visit should be too. 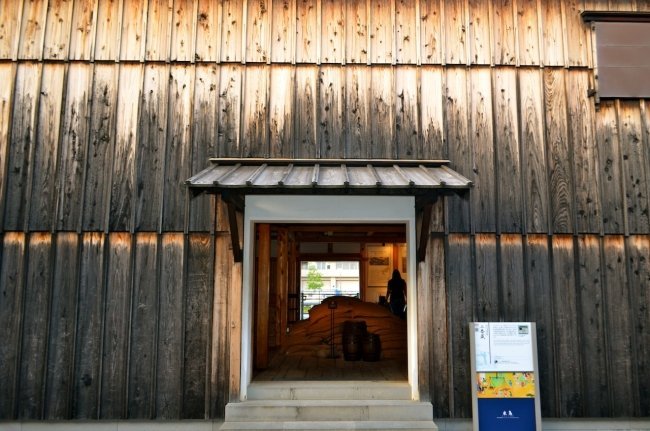 ALSO IN NAGASAKI - Alongside trade, Catholicism was strictly policed during much of the Edo Period, with devotees harshly persecuted. Martin Scorcese’s recent film Silence, which was set in Nagasaki, retells part of the story of Japan's famous 'Hidden Christians'. But travellers can take in the country's Christian history themselves in the Kyushu city, which is the home of Catholicism in Japan.

One must-see spot is Oura Cathedral, said to be Japan's oldest church. The structure itself is modest in size, and its interior isn't extraordinary. But its gothic-style exterior and amazing location at the top of Glover Dori (a pretty pedestrian street lined with sweet shops) along with the role it played in saving Japan's Hidden Christians definitely make it worth a visit. 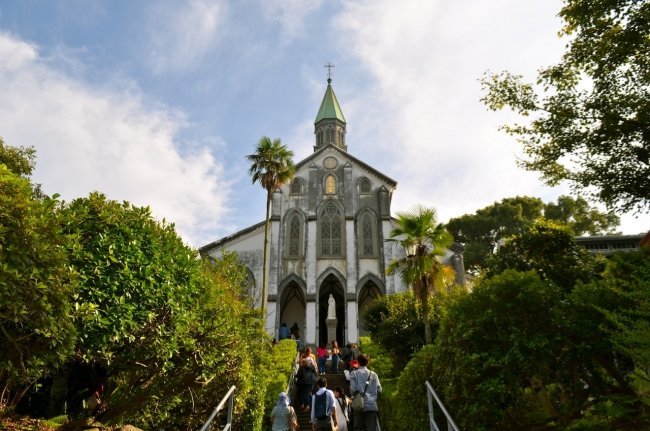 Traveltalk was a guest of Japan National Tourism Organization (JNTO). The writer stayed at the Luke Plaza Hotel in Nagasaki.

*FUN FACT: Our local guide tells us that tempura was likely born out of trading with the Dutch. So we have that to be thankful for.