Regional tourism to Japan on the rise, quickly

JNTO wants to bring more tourism to more of Japan

Japan is making a large push to encourage more tourists to discover what lies beyond its most highly visited areas. 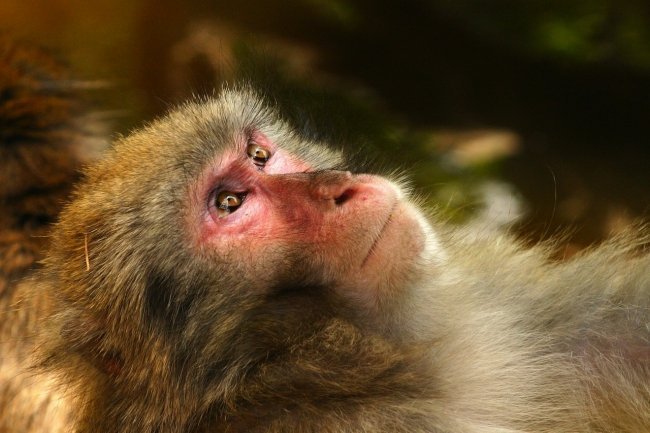 Recent accommodation trends already show that visitation to regional areas is growing much more rapidly than that of the major urban regions including Tokyo, Osaka and Kyoto, among other prefectures.

According to data revealed at Visit Japan Travel Mart (VJTM) 2017, growth in visitation to Japan’s largest urban zones grew by some 3.4% in 2016; but while that figure sounds good, growth to regional areas grew almost triple (9.5%) that amount.

It is hoped the drive to promote tourism in regional areas – one of Japan National Tourism Organization’s (JNTO) three key strategies for meeting targets, along with developing marketing and making tourism more profitable – will help Japan diversify its tourism offering and revitalize local economies.

To help it spread the tourism love, JNTO will launch a campaign for the Tohoku region and other areas, aim to minimize seasonal gaps, utilize upcoming mega-sporting events, expand choices of destinations for educational trips, and embark on joint promotions with airlines, and cruise lines.

If the diversity on show at VJTM is anything to go by, JNTO has a great chance of succeeding.

Traveltalk was a guest of JNTO, and was reporting exclusively for Australia. The writer stayed at Tokyo Dome Hotel.