Sally Pearson partners with JNTO to promote travel to Japan 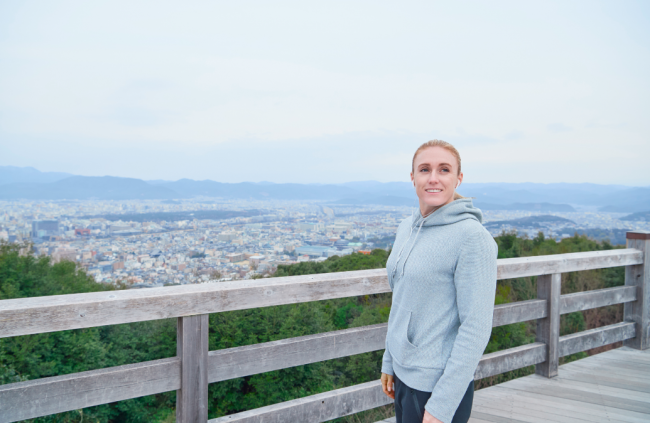 With the recent conclusion of the Winter Olympics in Pyeongchang and the upcoming Commonwealth Games in the Gold Coast, social awareness of major sporting activities is at an all-time high. Pearson was carefully chosen for this campaign to not only utilise her overall popularity but also to tie into one of Australia’s favourite pastimes: sports.

At the 2012 London Olympic Games she became just the 10th female Australian track athlete to win a gold medal, smashing the Olympic record in the process. In 2014 Pearson was awarded the Order of Australia Medal (OAM) for her contribution to sport as a Gold Medallist at the London Olympic Games and most recently Pearson was once again named world champion of the 100m hurdles in 2017. “We feel this is a great chance to utilise the current interest in sporting events to showcase what Japan has to offer, especially since Japan is hosting the Rugby World Cup in 2019 and Tokyo will host the Olympics and Paralympics in 2020,” Kana Wakabayashi, Executive Director of JNTO Sydney Office said. “We are so excited to have the opportunity to work together with such a well-known Australian athlete as Sally Pearson.”

JNTO’s new multi-media campaign will be brought to life through a series of channels ranging from out-of-home advertising to social media and digital marketing. The campaign will run from 12 March until the end of the month and is aiming to highlight the range of unique cultural, traditional and culinary experiences which can be found in Japan. 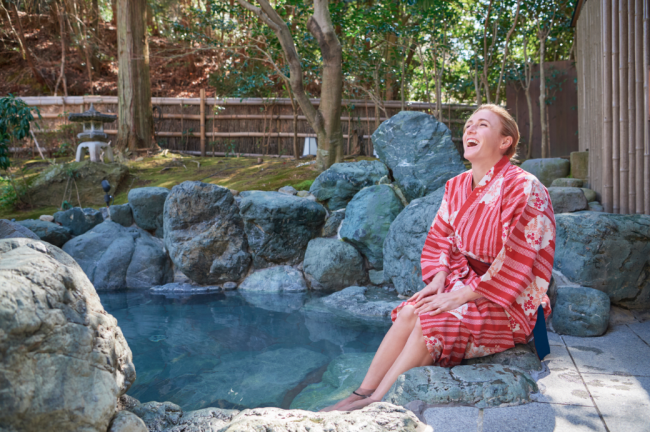 JNTO's OOH advertising will be seen across Brisbane, Melbourne and Sydney while digital marketing can be spotted on websites such as AWOL, Escape and Traveller. JNTO has also created a short video clip featuring Sally’s personal experience of Japan which will be shared through social media.

The clip includes a mix of well-known locations such as the Arashiyama Bamboo Grove (Kyoto) and Himeji Castle (Hyogo), as well as the lesser-known destinations of Ishigaki Island (Okinawa), Usa Jingu Shrine (Oita) and Lake Mashu (Hokkaido), and various cultural experiences which can be enjoyed throughout the country.