The Japanese cultural quirks that deserve a gold medal

With the world focusing on Tokyo for the Olympics, TV audiences are getting an idea of what Japan looks like from across the miles. The Opening Ceremony offered a taste of some of vastly different culture, but with spectators forbidden, one thing that will be missing from this Games is that sense of wonder passed on by fans returning to their home countries when the spectacle is over.

Still, Tokyo and Japan will still be there when the games are gone – and to get you ready for a time when we all able to travel there once more, InsideJapan’s HARRY SARGANT shares some of the very different ‘normal’ things you might experience during an average Japanese day. 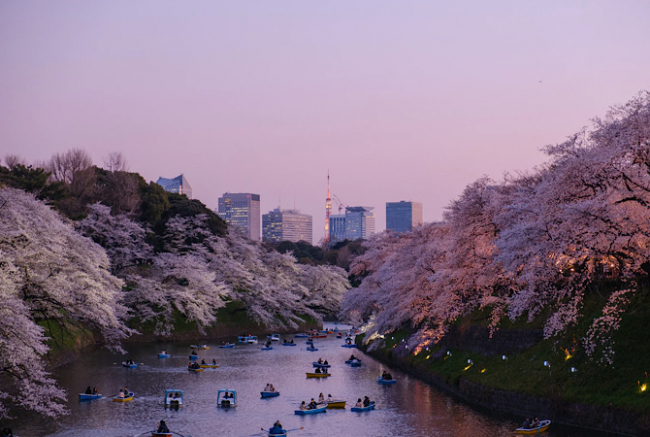 The first thing you’ll notice is that Tokyo – and indeed, Japan as a whole – is extremely clean. You’ll rarely see litter lying around, or rubbish dumped on a seat. Generally, people tend to take responsibility for their waste, taking it home and disposing of it properly.

Perhaps this goes back to the practice of O-Soji, or ‘cleaning’, which Japanese people begin to observe in primary school and carry through to their working lives; in many offices, the employees will come together to clean up at the end of the day. Of course, if you’re the one who’s cleaning it up, you're probably less likely to make a mess in the first place!

Whether you’re in a restaurant, a fast-food chain or a local convenience store, you can rest assured that the service you’ll receive will be of the highest standard. Immaculately turned-out staff will greet you as you enter with an ‘Irashaimasse!’ (‘welcome!’); they will process any transactions made with polite commentary; and they’ll return your change with an ‘Arigatou gozaimashita’ (‘thank you very much’) and a bow. Like many things in Japan, the concept of Kodawari and ‘the relentless devotion to one’s art’ is probably one of the reasons for the impeccable service.

The trains are remarkable

The public transport system in Tokyo and Japan is second to none. There are over 880 stations in the Metropolitan area, trains go everywhere, and they are clean – not to mention pretty cheap (from 170 yen/approximately AUD2).

But the best thing about Japan’s trains, including the Shinkansen (Bullet Train)? They run on time – and to the second. 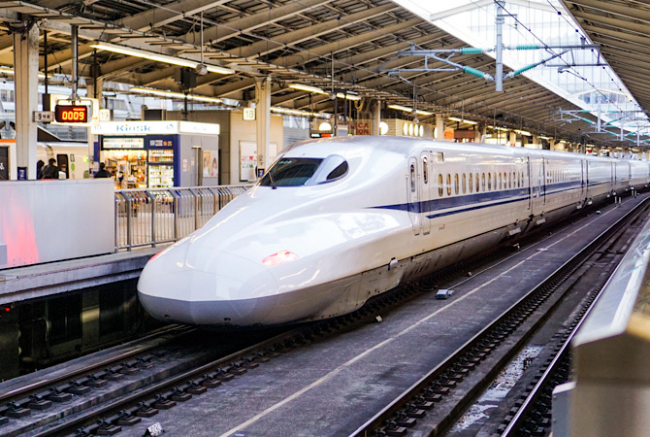 Most taxis have automatic doors, which open and close themselves; the customer does not need to touch them.

Also: most taxi drivers are salaried, and the fee charged will be an honest one. There’s no tipping here, either.

Your shoes will be on and off

This can be a bit of challenge for some newcomers to Japan, but when you think about it, removing your shoes makes complete sense. This practice is all about cleanliness, harking back to when people ate and slept on traditional tatami-mat floors; you wouldn’t want to bring in dirt from the outside.

Many houses, traditional ryokan guesthouses and izakaya ‘pubs’ still have tatami floors. Generally, if there is a raised genkan entrance, outdoor shoes should be removed before you set foot inside (slippers are provided, though).

Tokyo has the most Michelin stars in the world, and there are thousands of restaurants across the city. In fact, Japan is all about food; it is rare that you will be served something disappointing. Pride in presentation and taste is important at all levels of cuisine in Japan – and it doesn’t have to be expensive, either. 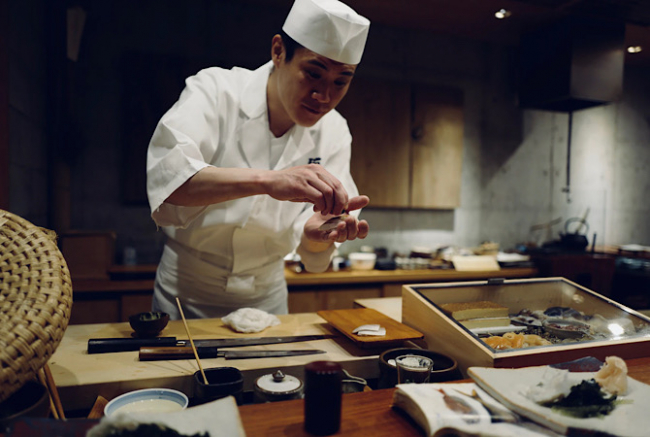 Just remember this unwritten Japanese foodie rule: don’t walk and eat! Zazen teaches that you should enjoy the food properly thinking about its tastes and where it has come from.

The best tip is no tip at all

There is no tipping culture in Japan (or not as we know it). After receiving amazing food and first-class service eating out at a restaurant or café, visitors often want to show their gratitude by tipping and offering extra money – but this is not done in Japan. Even if you leave money on the table, the staff will come running after you to return it. Jobs are done with pride, and a tip is likely to cause some embarrassment.

As you might expect, people coming home from a Japan holiday will often rave about the amazing trains, food and people – but don't be surprised if they also mention their amazement at the toilets they encountered during their trip.

In Japan, toilets can resemble spaceship control panels, with all sorts of functions you never knew you needed. There are toilets with ‘modesty sounds’ such as birds tweeting or waterfalls running, and there are toilets with inbuilt video games, too. Completely normal in Japan; completely fascinating anywhere else!

This is another reason for those impressive scenes at Shibuya crossing!

There’s a vending machine for pretty much anything in Japan – and wherever you find yourself, you’ll never be too far away from one. 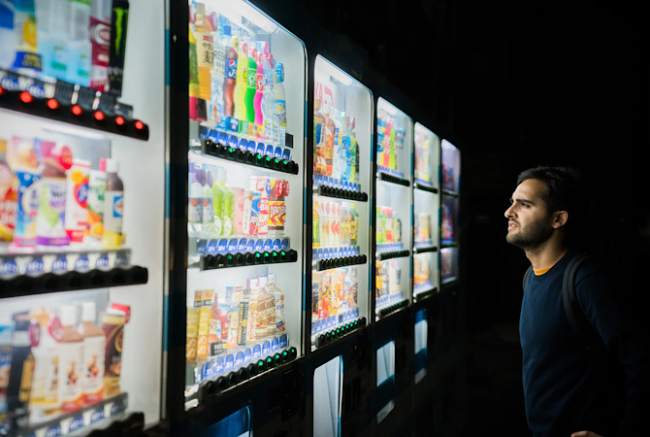 There are an estimated five million vending machines in Japan, serving everything from hot and cold drinks and food to clothes, toys, ramen, fruit, alcohol, flowers, mystery boxes and more. Some of them also recommend goods depending on the weather, temperature and what’s popular.

Consistently coming top in the ‘world’s safest city’ rankings, Tokyo really is safe – as is all of Japan. There are no real ‘dodgy’ areas to unknowingly wander into, and you can feel safe walking at night in Tokyo’s back alleys.

Petty crime is virtually unheard of; in fact, if a wallet goes missing, the chances are that you’ve merely left it somewhere – and you’ll get it back with every single yen still inside.

As a foreign visitor, it’s safe to say that you’ll stand out as a non-Japanese person. In Tokyo – and more so in the countryside – you might be approached and asked if you want help. Japanese people often see such an interaction as a chance to try some English out, but the help will be genuine!

As fans of the Olympics are tantalised by TV pictures from Japan, InsideJapan expects a rush of interest post-games in the lead up to travel opening again. These cultural quirks give our trade friends an insight from our “Insider” tour leaders and guides and hopefully a head start in selling Tokyo and Japan when travel starts again.

InsideJapan has just launched a full range of Insider-led tour dates to cover Japan for 2022 and can tailor travel to suit all interests.

For more information, head to www.InsideJapanTours.com.