In the second installment of the hottest destinations in Japan right now, we profile beautiful, historical Kansai.

Japan’s historical heart is shaped by deep spirituality and features the country’s ancient capitals of Kyoto and Nara, which are filled with cultural and historical sites.

Koyasan in Wakayama has been a religious destination for centuries, or hike the Kumano Kodo pilgrimage trail blazed by worshippers centuries ago. Enjoy the raucous nightlife of Osaka's entertainment districts and take in panoramic views of the Kobe cityscape. 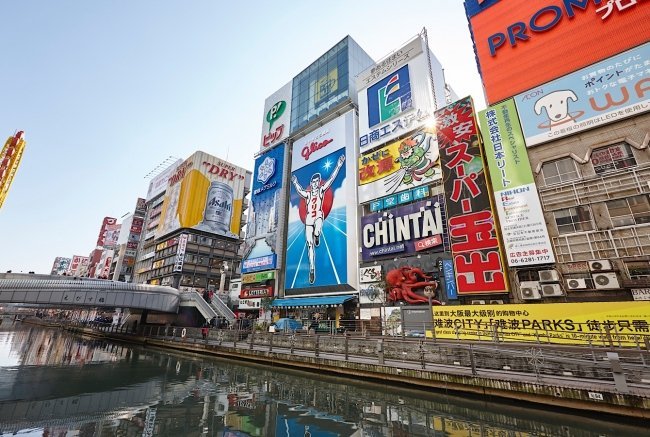 The former capital city, Kyoto is world-famous for its refined culture and dining. Visitors enjoy temples and shrines such as Kiyomizu-dera and Kinkaku-ji, along with the bamboo groves of nearby Arashiyama.

Beyond the city lie Kyoto Prefecture's many rural gems, including expansive tea plantations and pristine coastline.

Osaka is best known for its food and nightlife, but also offers some history and culture, including Osaka Castle and Shitennoji Temple. It's easy to make friends with the welcoming residents at hole-in-the-wall bars and izakaya, or over local foods such as takoyaki, okonomiyaki and kushikatsu.

Off the beaten track, Wakayama offers an escape from the urban jungle. From the World Heritage Kumano Kodo pilgrimage route and the mountain temple complex of Koyasan to the sparkling white sands of Shirara Beach, Japan’s spiritual heartland is blessed with bountiful nature. 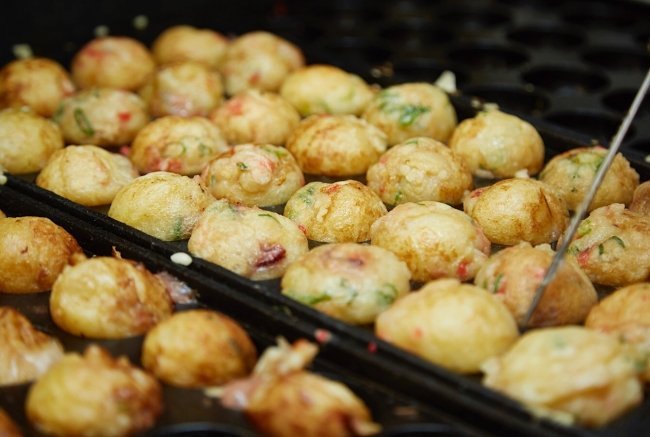 In Osaka, indulge in famous culinary delights, particularly in neighborhoods such as Tenma and Ura Namba.

Wakayama City is home to a delicious local ramen with its own style. It is distinguished by its rich pork and soy sauce broth, also referred to as tonkotsu-joyu. If you want to order it like a local, ask for "chuka soba."

Himeji Castle is one of Japan’s premier cherry blossom viewing locations, bursting into colour in late-March to mid-April every year.

The Kurama Fire Festival lights up the sky on October 22 while the Hiyoshi Taisha Sanno Festival is six weeks of fun from March to April. 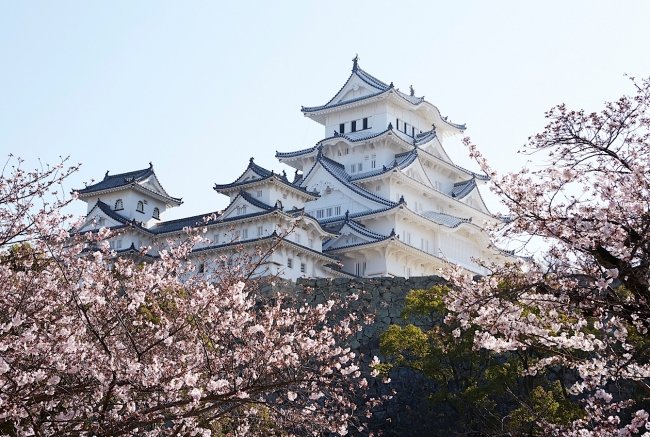 How to get there:

The various Prefecture’s of Kansai are accessible on the bullet train from most major cities in Japan. The nearest airports are Itami and Kansai International, both in Osaka. Capacity will increase when
Qantas launch their Sydney to Osaka/Kansai International Airport flight later in the year.