Where tourism comes with a small dose of enlightenment

While it’s true Tohoku abounds in stunning natural landscapes, cultural sites in this part of northern Japan are plentiful too, especially its temples. If you’re after a spiritual escape, or just a better understanding of a spiritually–rich nation, where foreign tourists are few and far between, go no further than Tohoku – and these places of worship: 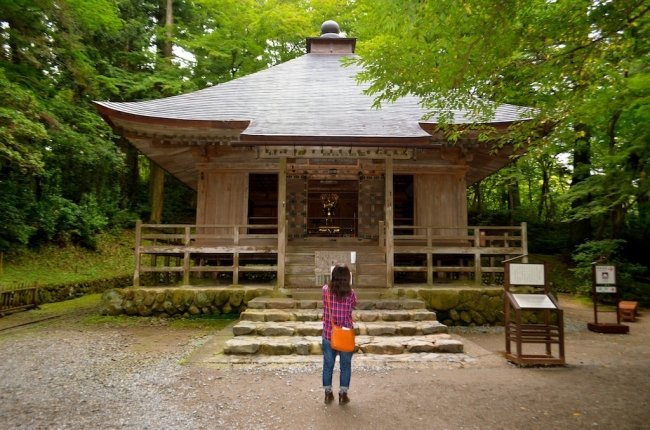 Without trivialising the temple’s historical and spiritual significance, you could compare a tour of the Chusonji Temple complex to visiting a small theme park*: there are maps to plot your visit, with grounds that are vast and multidimensional, indoor and outdoor attractions, various food and beverage outlets and souvenir stalls; then there’s the bustle, and the colourful festivals which occur throughout the year.

A UNESCO World Heritage site since 2011, Chusonji was established in the 12th century as the head temple of the Tendai sect of Buddhism in Tohoku. Among its features are the Sankozo (Museum), which contains an impressive collection of religious art and artefacts, and the Hondo (Main Hall), where memorial services and Buddhist rites are performed in front of a 5.3 metre Buddha, and where gold sutras are transcribed. 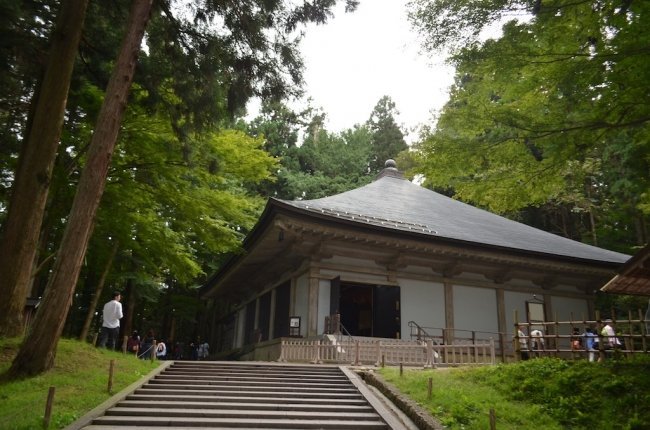 But the most important (and most popular) artefact at Chusonji is the Amida Nyorai ‘Buddha of Infinite Light’, with its flanking Bodhisattvas and Kings, which are housed in a hall covered in gold leaf. The elaborate carvings and decorations contained in the Konjikido (Golden Hall) represent the pinnacle of Heinan Buddhist art… and are breathtaking. Chusonji is definitely a place in which I could happily spend several hours.

Situated around the Oizumigaike Pond and its beautiful Heian era, Pure Land Gardens, Motsuji Temple was founded in the Kasho Era (9th century) and is believed to have comprised some 40 temples and 500 monasteries. Although the original buildings were lost in fires, 18 sub-temples and other remains were listed together with Chusonji as a World Heritage site in 2011. But with most of the ruins little more than stones in the ground, some imagination is required on the visitors’ part. 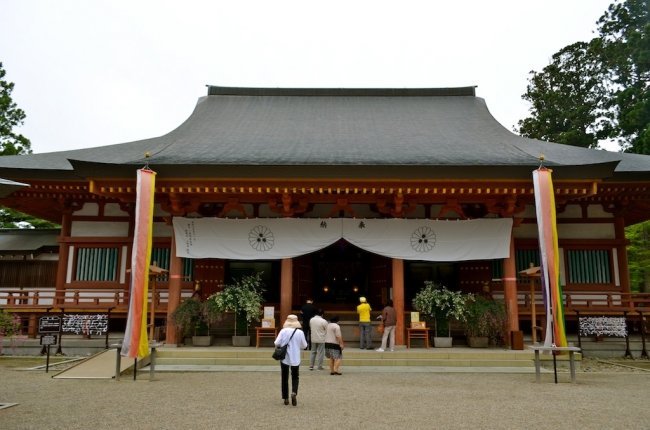 There’s also a museum, new main hall (built in 1989) and 17th century Jogyodo Hall (which houses a Buddha only shown every 33 years) as well as monuments to the Tendai Sect and legendary haiku-poet, Matsuo Basho. But the real stars here are the natural and manmade landscapes, which epitomise tranquillity.

A day on Japan’s most beautiful bay

The Tokyo side trip locals don't want you to take 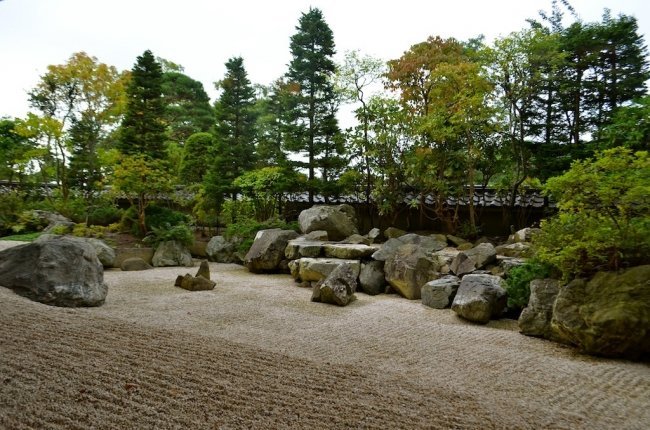 How to get there?

Chusonji and Motsuji are located in Hiraizumi (Iwate Prefecture), some 20 minutes by bus from Ichinoseki Station, which is accessible from Tokyo via the Tohoku Shinkansen (2.5 hours).

There are properties closer to the temples, but travel north for 50 minutes and you’ll be rewarded with a stay at the largest onsen (hot spring) resort in Tohoku: Hanamaki Onsen. A destination in itself, Hanamaki Onsen comprises four hotels, of which three are connected, allowing guests to experience the onsen of each, which vary between indoor and outdoor, and traditional and modern. 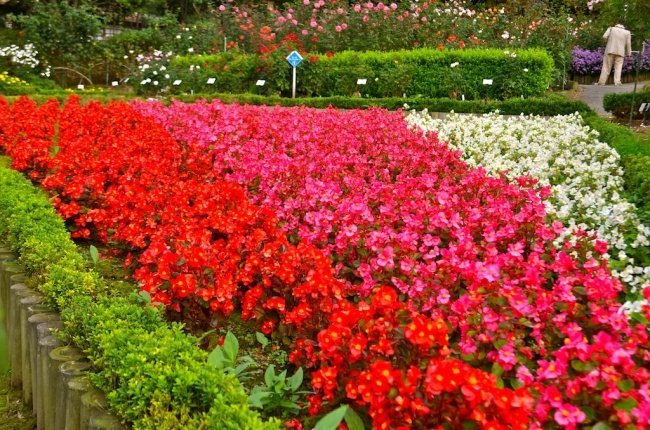 Guests can also choose between east and west for accommodation and dining – though I suggest Japanese lodging, because how often can you enjoy a nice cup of sencha at your own chabudai (Japanese dining) table, then roll onto a futon on tatami? … and Japanese dining, because, hey, you’re in Japan, and the buffet here is excellent.

*If you want to visit a real theme park, though not an ordinary one, Esashi Fujiwara Heritage Park lies around 30 minutes north of Hiraizumi. The park recreates the Tohoku region of 1,000 years ago through its mock Heian era temples, halls, gates and other structures, and visitors can even don traditional aristocratic outfits including a “12-layered” court kimono. Esashi has also been used extensively in film and television, as evidenced in its film archives museum. 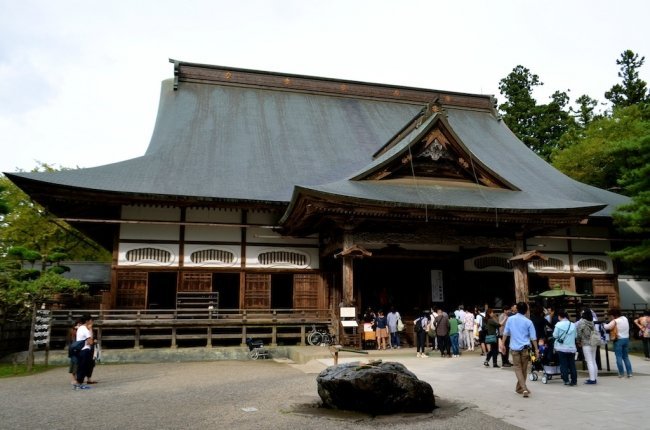 Traveltalk was a guest of the Japan National Tourism Organization (JNTO).