As Dami Im is unveiled as Korea’s Tourism Ambassador to Australia, we take a look at some of the country’s coolest quirks. Dami Im was recently unveiled as an honorary Tourism Ambassador for Korea in Australia, with the popular 2013 X-Factor winner presented in her role at an event in Sydney.

The announcement comes just weeks after the Korea Tourism Organization (KTO) launched its new global tourism campaign “Imagine Your Korea”, part of an overall plan to attract 20 million annual tourists to the country.

KTO says the campaign reflects the nation’s growing tourism status while promoting the country’s dynamic mix of nature, tradition and history with its youthfulness and now famous pop culture.

Speaking at the event, Dami said it was an honor to become an ambassador for Korean tourism.

“I consider myself very lucky to be both Korean and Australian,” she said.

“I hope lots of people in Australia get to experience the awesome things that are in Korea.”

"We think that Dami's background as a Korean Australian and her great love of her birth country, as well as her huge fan base and connection to many Australians through her music will make her the perfect tourism ambassador for Korea in Australia," he said. 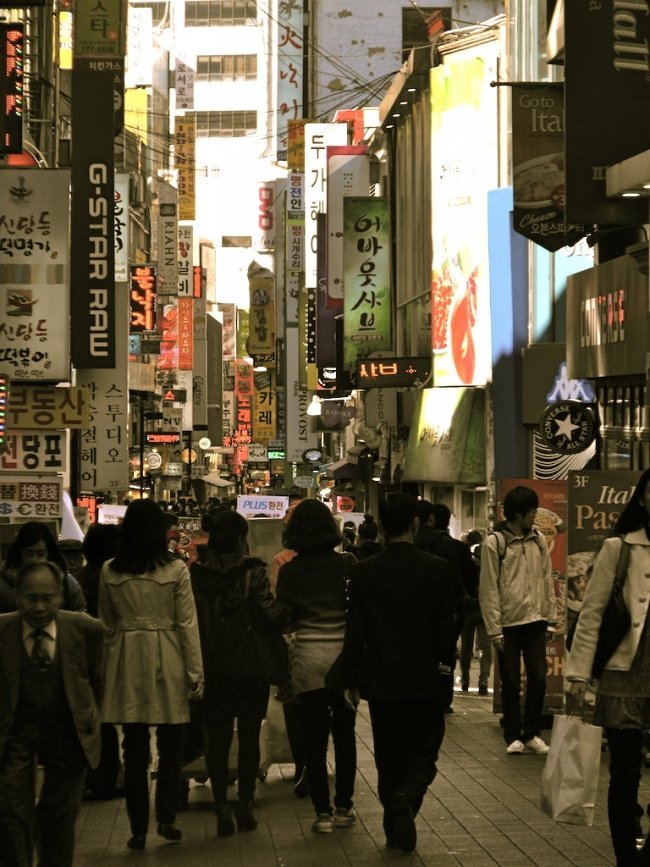 With 12 million tourists visiting Korea last year, including 123,500 Australian travellers, and with its star on the rise, we take a quick look at some of Korea’s coolest quirks (without a mention of PSY):

Sleeping in: With more tourists hitting up popular spots like Gyeongbokgung or N-Seoul Tower earlier in the day, you’re better off doing your sightseeing in the afternoon, when it’s more relaxed. Capital Seoul, is notorious for its nightlife, which usually consists of dinner at a restaurant, followed by partying at a bar or at karaoke, and finally ... eating again, this time at street-side diners called "pojangmacha".

Shopping: South Koreans love to shop – and in Seoul, they have malls that would make Chadstone Shopping Centre look like a local arcade. Like most things in the capital, shops are open late too, often until 11pm. So if you love your late-night shopping, you can hit up districts like Myeungdong and massive department stores like Shinsegae at almost anytime. And there are few places in the world that offer better duty-free shopping than in Korea. 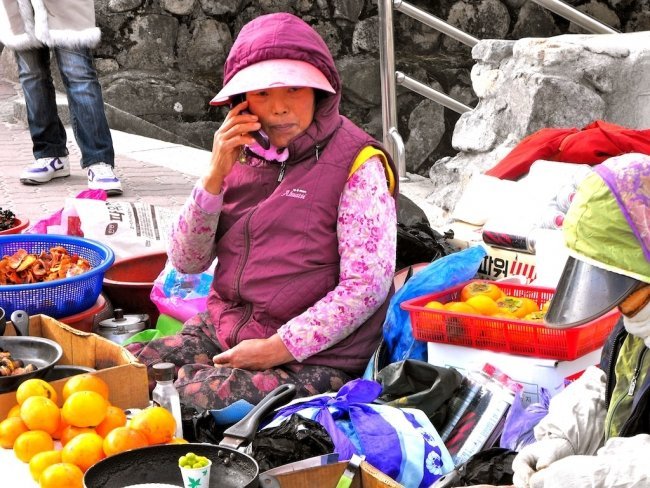 Staying connected: According to Bloomberg, Korea is the sixth most wired country in the world. Even more impressively, when it comes to connection speeds, South Korea is the quickest, averaging over 14 Mbps last year (which is seriously fast). It is also the only nation that is completely broadband connected, at 100Mb.

(Rice) Wining and dining: Koreans love to eat – their barbecues and spicy food like Kimchi are the stuff of tasty legend. Korean cuisine is also known for the enormous, almost overwhelming, number of side dishes that accompany its rice and main dishes. If you love sesame oil, garlic, ginger and chili, you’ll love Korean chow.

But Koreans also love a drink, and few are stiffer than Soju, a clear spirit originally made from rice but now also made from sweet potato or barley. With a 22% alcohol level, it’s popular with Korean youths, hard-working (and hard-drinking) businessmen and adventurous (read brave) tourists. Best of all, restaurants, cafes, bars, and street food vendors will often stay open until 4am. Fast-food delivery: Think pizza delivery is cool? In South Korea, you can have almost any type of food delivered by brave motorcyclists. When you’re done, leave your dirty dishes outside your door for your delivery guy to pick up afterwards. You can even have McDonalds delivered … because you’re in Korea.

Brains and brawn: The OECD declared South Korea the country with the highest estimated national IQ. But many Korean children also learn taekwondo, considered the most popular martial art in the world, as part of their education.

Male Beauty: South Korean men may have a reputation for being tough, but that doesn’t stop them from being obsessed with cosmetics. Korea’s male population reportedly spend up to $900 million a year on make-up!

Smiling rooftops: TraditionalKorean roofs are curved at the ends giving an appearance of a smile. And it’s a pretty true reflection of the Korean people themselves. 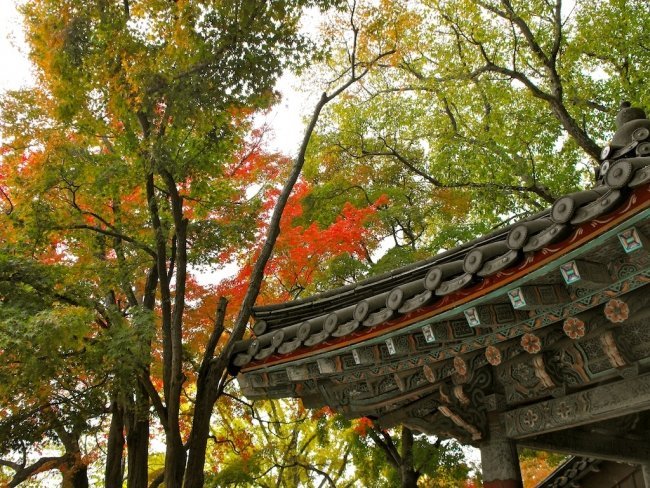