As the Winter Games continue, so does travel to Korea

It could be the Olympic effect, or it could just be coincidence, but travel to Korea is growing in a huge way – and it’s not just to the South apparently. 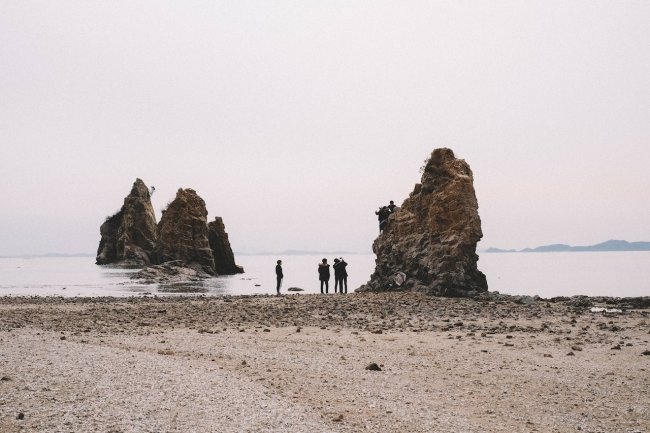 Despite its popularity, Allianz warns Aussie travellers to take “extra precautions” before jetting off to Korea.

“Korea is an exciting and exotic destination, however, with the current economic climate we urge all travellers to take extra precaution and read up on the country’s laws and regulations before departure and always check the most up to date advice on the Australian Government Smart traveller website,” Allianz Global Assistance Chief Sales Officer Brad Smith said.

“It’s especially important that once a customer has purchased travel insurance cover, they read their policy ahead of time to understand what they are and are not covered for. If unsure, we suggest that travellers call their travel insurance provider to discuss.”