Pangkor Island's Man on a Mission

Sustainable fishing, religious tolerance... and Mickey Mouse. It seems nothing is off the agenda when JON UNDERWOOD visits Pangkor Island. 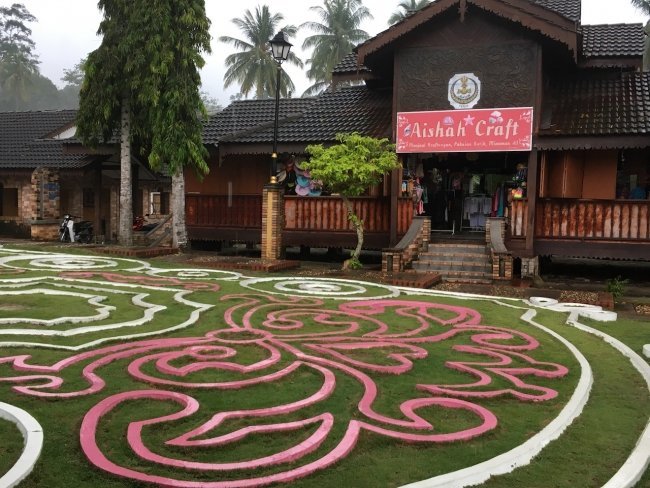 We meet Ravi, as he prefers to be known, on a rainy morning as he prepares to take our group on a guided tour of Pangkor Island, which lies off the west coast of Malaysia.

Fishing is the primary industry here and some 200 boats call Pangkor home. Ravi proudly boasts that they bring in the best anchovies in Asia. 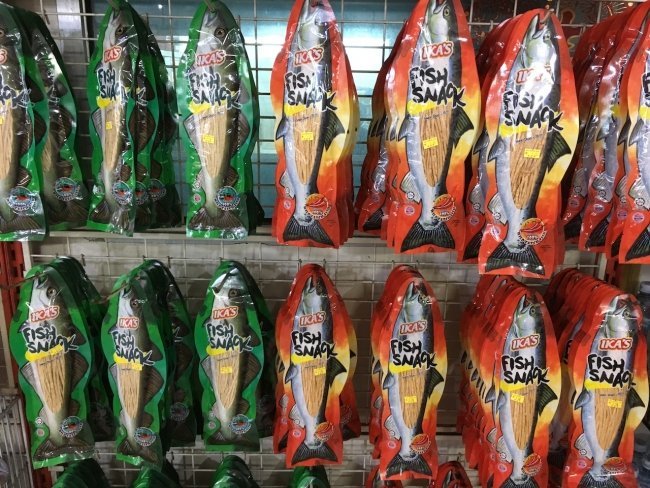 Tourism is slowly making its mark on the area, but the local economy is still largely dependent on the ocean for its survival. Yet Ravi sees storms on the horizon.

“There are no controls on the fishing here so there are less and less fish,” he explains.

“Also, the boats drag their anchors through the coral beds, which causes tremendous damage. We have to protect the oceanfor our children and our children’s children.

”As he speaks, a nearby fisherman tips a bucket of suspicious-looking brown liquid overboard, joining numerous plastic bottles bobbing around on the surface. Ravi clearly has a tough job ahead. 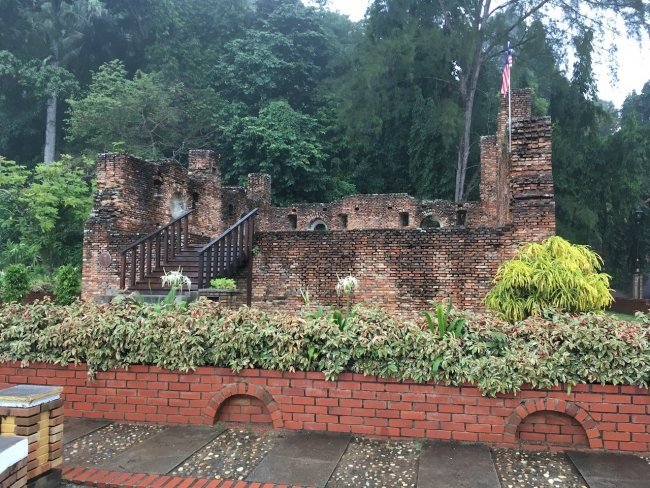 Some 25,000 people live in the village and our tour begins at the old, ruined Dutch fort that was built in 1670. The foreigners made a deal with the local Sultan that allowed them to mine for tin. It was a shaky alliance and after a few years the Dutch abandoned the fort and sailed home.

Religious tolerance is a celebrated feature of village life so it’s no surprise to find a mosque and plenty oftemples on the tour.

The Masjid Al-Badrmosque is only three years old and even under today’s leaden skies the colourful exterior shines through. As this is a ‘floating’ mosque, access is via a long boardwalk and we sprint through the rain to find shelter within.

The interior is equally impressive, with the domed ceiling in brilliant blue and gold a particular highlight. Easy to see whyit cost RM11.7million and two-and-a-half years to build. Apparently there are 1,000 prayers or pieces of scripture engraved into the walls and 1,500 worshippers can fit inside at one time. 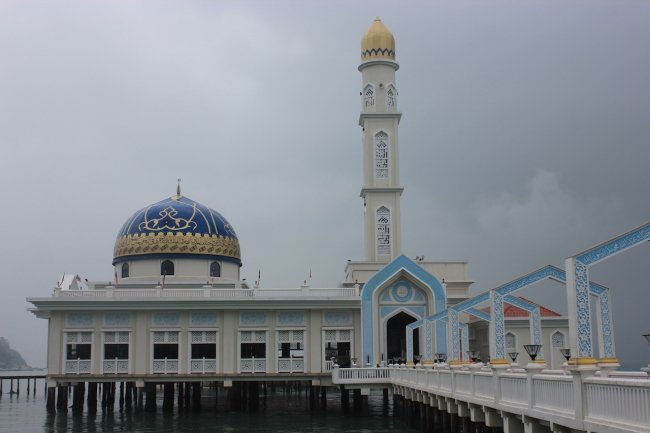 At the other end of the scale is the Lin Ye Kong Temple, where visitors are greeted with statues of giant mushrooms, a turtle, a mermaid and, of course, Mickey Mouse! Apparently there also used to be an effigy of Donald Duck but he’s since been removed.

The Kali Amman Temple is the only Hindu temple on Pangkor and, apparently, one of only two in Malaysia that face the sea. According to Ravi, an annual festival takes place here every March in which both Indian and Chinese communities participate. 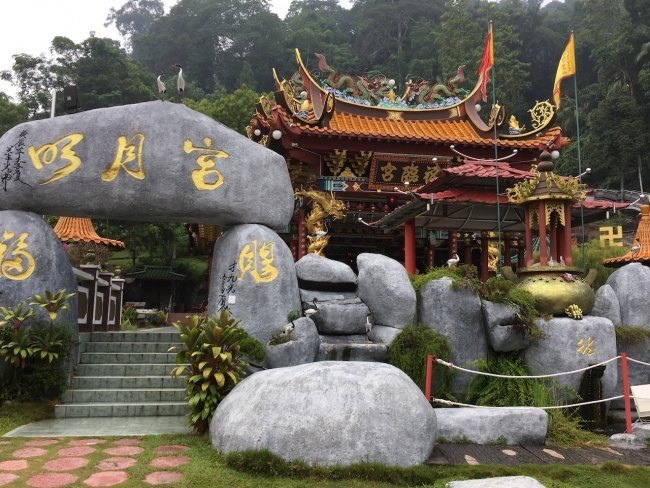 Our tour ends at FuLin Kong, the largest Taoist temple on the island. It is more than 100 years old, features a mini Great Wall of China and all 12 signs of the Zodiac on the roof. Like Lin Ye Kong, this is a temple that doesn’t take itself too seriously and has an innate sense of fun about it.

As tourism to Malaysia continues to grow following some turbulent years, it has to be hoped that places like Pangkor Island retain their authenticity and charm. I have a feeling that with people like Ravi on the scene, this won’t be an issue.

The writer was a guest of Tourism Malaysia