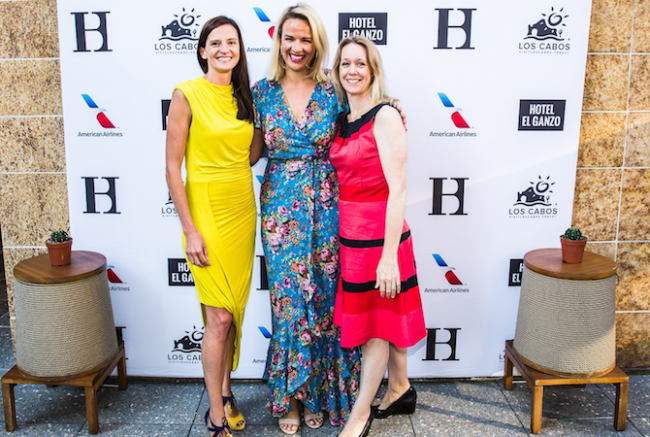 The event saw over 100 of Sydney’s travel and youth media and social influencers descend on the rooftop of the recently launched Primus Hotel rooftop bar, with Corona and 1800 Tequila helping deliver a taste of Mexico to revellers.

Los Cabos Tourism’s Australian account director, Sarah Thornton, says that the youth and millennial market is a relatively untapped traveller set by comparison to other key international markets such as the US and Canada: “Los Cabos really is a young person’s paradise. From pool parties, dune buggying and everything in between, the destination offers so much for the millennial traveller.” 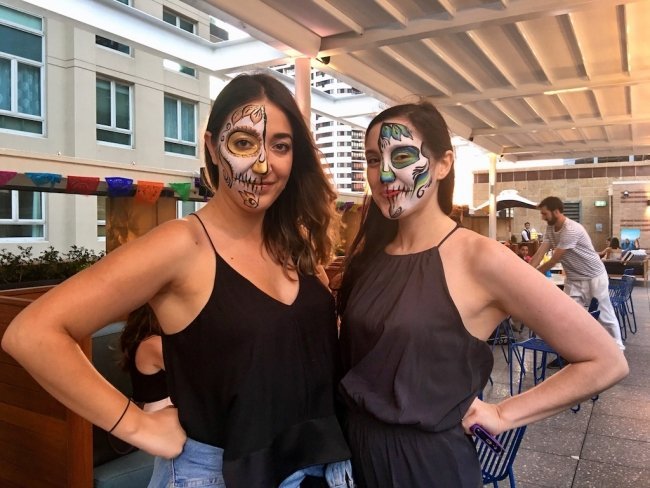 “We really see an opportunity to tap into the hordes of young Aussies heading to the US and educate them on where Los Cabos is and what’s on offer, particularly thinking of Los Cabos as an add-on to a US mainland holiday – a great taster of Mexican culture and just 2 hours from LAX,” she added.

In addition to the event, the integrated campaign saw native content developed with Boss Hunting and used as part of a digital marketing campaign and consumer promotion. iTravel has been brought on as the travel industry partner to support a retargeting campaign. 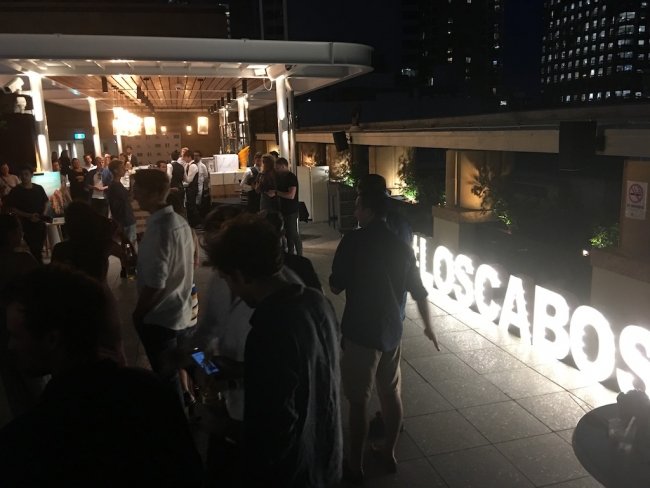