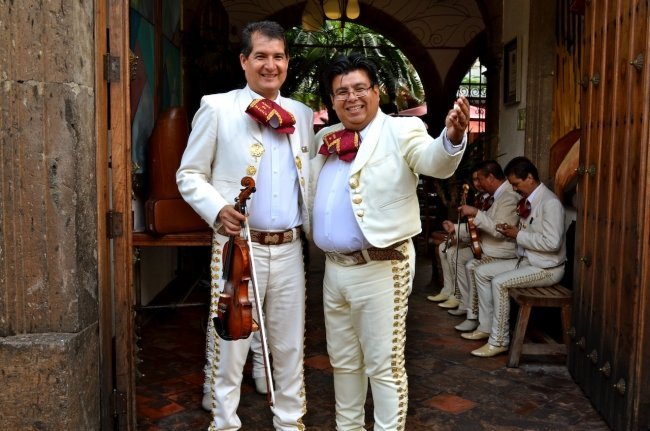 Think Mexico and you’re likely to think tequila, mariachi, or the sombrero. But did you know all of these things – and much more – come from one small area of the country?

That place is Guadalajara, the second biggest city in Mexico and considered by most to be the cultural capital of a very culturally diverse country. The city was even anointed the American Capital of Culture just a few years ago.

According to Guadalajara Tourism Director Ramon Godinez, the city is most “representative of what Mexico shows to the world” and it is because of this he believes the region of Guadalajara is the perfect choice for those considering travelling to Mexico.

“From Guadalajara is the Charros [Mexican cowboy], the tequila, the mariachi,” he told reporters on the sidelines of MITM Americas/CULTOURFAIR, which was recently held at Latin America’s largest convention centre, Expo Guadalajara.

“It’s a traditional city, but as you will see, it’s a modern, working city, that’s full of young people.”

Although Mr Godinez admits the Asia-Pacific region currently only contributes a small percentage to the makeup of international tourism to the area, he does foresee potential in the market.

“We’re promoting a lot of tourism in China, Japan, and now we’re seeing a lot of Russians and Brazilians,” he said.

“So for us, Australia, New Zealand and the South Pacific could become important … we would love to keep in touch with those emerging markets.”

Echoing these remarks, Jalisco Hotels Association President Enrique Valcarcel told Traveltalk that there was plenty of potential in the Asia-Pacific region.

“Most of the visitors are from US, Canada, South America, but now it’s growing, the Asia-Pacific,” Mr Valcarcel said.

“Our government is working on legislation to make travelling easier and to promote more in Asian countries.”

According to Mr Godinez, Guadalajara receives around 18 million tourists a year, roughly 15 percent (2.7. million) of which are sourced internationally.