Puebla: The Sleeping Beauty of Mexico

Mark Harada reports from one of Mexico’s major historical cities. The state of Puebla is one steeped in history and tradition: it is home to the battle of Cinco de Mayo, the legendary 5 May confrontation that saw the Mexican army defeat the mighty French forces; its cuisine is revered throughout the country, with many labeling the state as the epicenter of Mexican food; Puebla city also features some of the finest examples of Spanish colonial architecture, with its city centre home to more UNESCO World Heritage sites than any other city in Latin America. And that’s only the beginning.

But Puebla Tourist Office director Alejandro Canedo Priesca has compared tourism to the region to the story of Sleeping Beauty, with travel to the state having awoken, and grown, tremendously in just the past four years.

Indeed, tourism to Puebla has risen significantly, growing by 64 percent since 2010.

Speaking to Traveltalk in capital city, Puebla, Mr Priesca said from January to October this year, the state welcomed some 1.75 million tourists; rather astonishingly, only 15 percent of those visitors were sourced internationally. 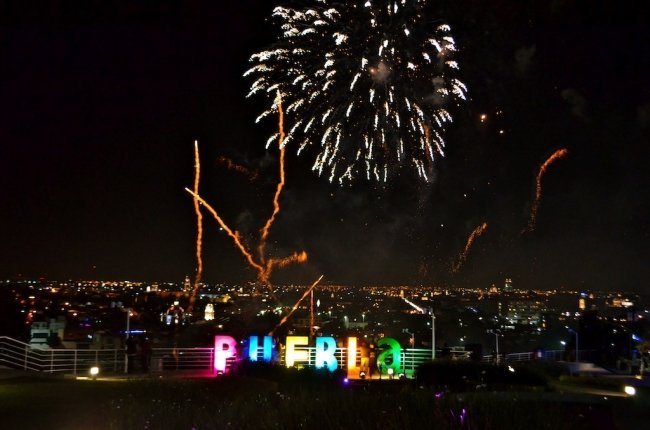 While millions of tourists have this year made their way to Mexican hotspots like Cancun, Los Cabos and Acapulco, only roughly 260,000 travellers have travelled to Puebla over the same period.

This means that those lucky enough to make it to the state are treated to a really authentic Mexican experience, minus the foreign crowds.

Mr Priesca said the region had also just reached a milestone, with travellers to the state this year pushing the average length of stay in Puebla to over two nights per visit. With the state offering tourists so much, this will only rise further. 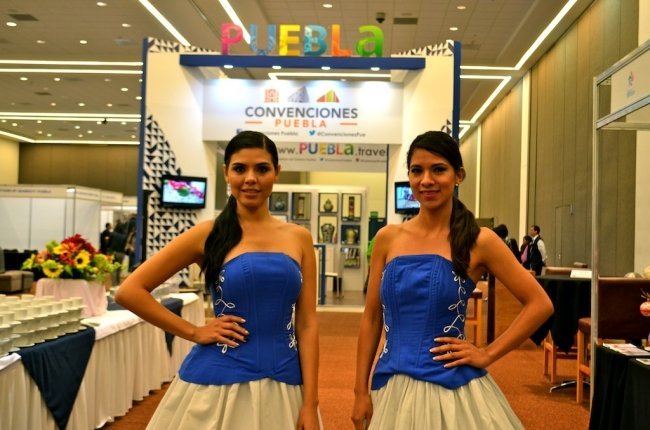 Puebla is located around two hours by road from Mexico City; direct flights to Puebla International Airport from Dallas Fort Worth, a Qantas destination, and Houston are also available.

Traveltalk was in Puebla to attend the 20th edition of MITM Americas, Latin America’s leading business travel events, and the 6th edition of CULTOURFAIR, which showcases international cultural tourism.

While in Puebla, Traveltalk stayed at the Presidente InterContinental Puebla and downtown at the Casona Maria Hotel.