The other City of Angels targeting Aussie travellers

Heard of Puebla? It’s arguably Mexico’s most historically and culturally significant state – and it’s only one stop away from Australia’s east coast. Mark Harada reports. 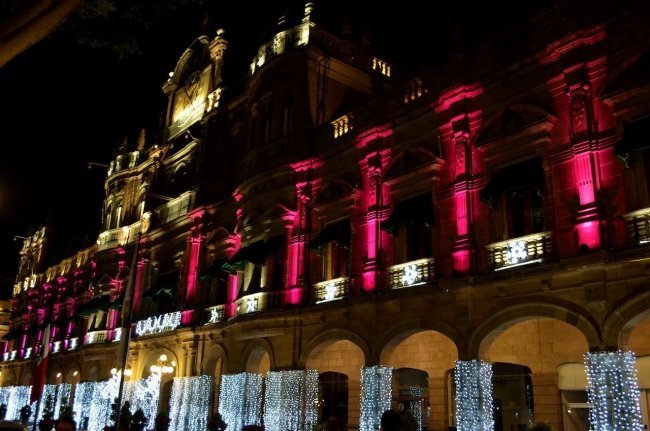 Mexico is a growing destination among Aussie tourists. On my flight from Los Angeles to Mexico City there were at least a dozen Australians, whom I counted. And this movement of travellers from Asia-Pacific to a country on the divide between North and Latin America hasn’t gone unnoticed by Mexico’s tourism authorities.

“I know people from Australia like to travel a lot,” Puebla Tourist Office director Alejandro Canedo Priesca tells me.

“When you take a flight anywhere in the world, most of the time there’s always an American and an Australian.

“You travel a lot and you stay a long time … you live the life.” 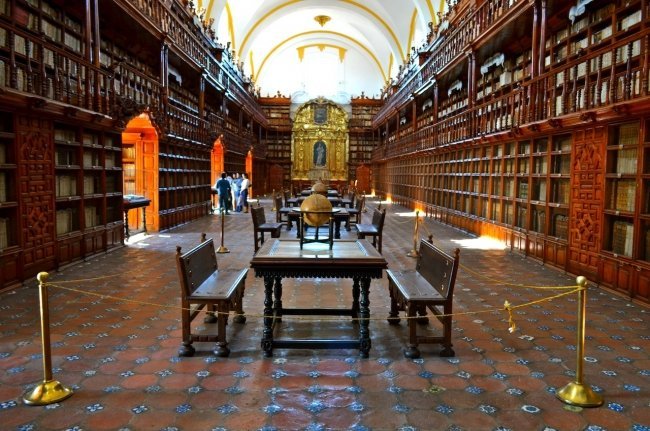 Officially called Puebla de los Ángeles, or the City of Angels (because of a dream a bishop had in which angels carved out the city) capital Puebla is an easy two-hour journey by luxury coach from Mexico City.

But what makes Puebla an even more viable holiday spot for Aussie travellers is that there are direct, and short, flights from Qantas destination Dallas, which means the capital can be reached from Sydney with just one stop. That, and the fact Puebla is simply an amazing place to visit.

Puebla: The Sleeping Beauty of Mexico 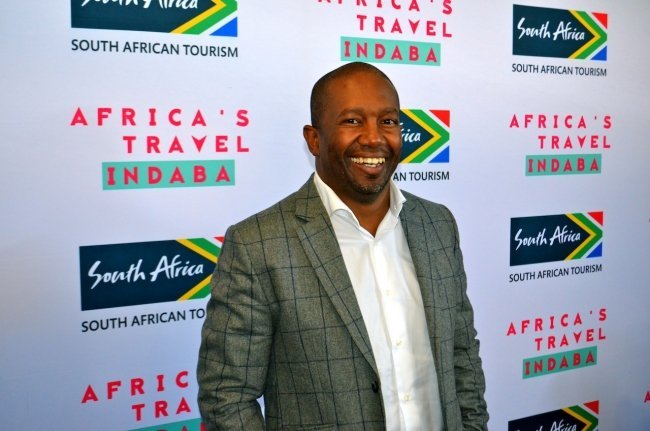 Among other things, the city boasts over 70 mostly baroque churches including a stunning main cathedral, beautiful colonial architecture, much of which is adorned in ceramics, colourful hacienda-styled accommodation and international chain hotels, food the envy of the rest of the country, bustling markets, the first theatre in Latin America as well as the oldest library in the Americas, and the site of Mexico’s famous Cinco de Mayo battleground, all under the shadow of the nation’s second highest peak, Popocatépetl volcano (5,436m).

The city is also home to more UNESCO World Heritage sites than any other in Latin America.

If that isn’t enough, nearby is the Mexican ‘Magical Town’ of Cholula, which is home to the largest ancient pyramid site in the Americas, while a little further away lies the enormous Mesoamerican archaeological site of Cantona. Hundreds of delegates from nearly 40 countries participated in the two events, which are expected to generate around US$235,000,000 in short to long-term tourism and travel business.

While in Puebla, Traveltalk stayed at the Presidente InterContinental Puebla and downtown at the Casona Maria Hotel.