But the Mad Mex Deadly Days promotion ends on 20 November 2016, so you only have days left to enter. 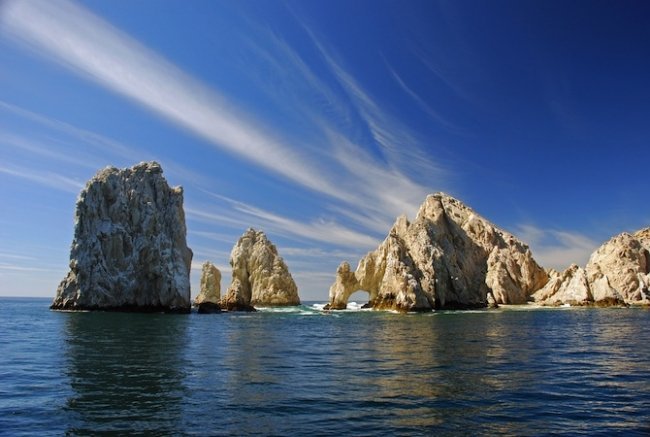 As well as the five holidays, there are thousands of experiences to be won, including skydiving, paintball, rally school, flip out trampolining, surf lessons and heaps more.

All amigos have a chance of winning when they purchase any main meal at participating Mad Mex locations around the country and enter online at madmexdeadly.com.au. There’s no limit to how many times you can enter either.

“Along with Delta Air Lines, we’re thrilled to be sending the lucky 10 winners to Los Cabos. The destination is a paradise for lovers of Baja-Californian cuisine – located at the southernmost tip of Mexico’s Baja Peninsula, just a two-hour flight from LA,” said James Cooley from Los Cabos Tourism’s Australian office.