New Caledonia sent Australians an open invitation to come and check out their idyllic island nation and it appears we’re keen to accept. 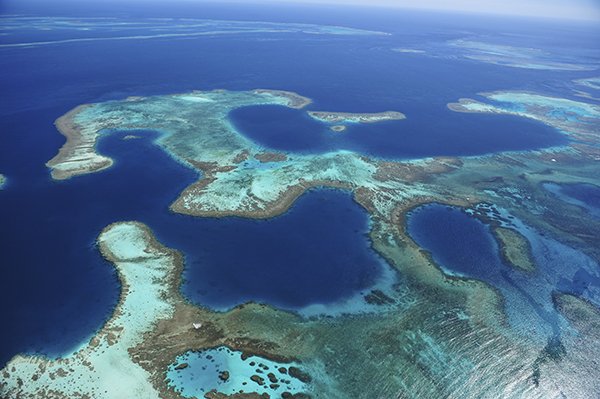 New Caledonia's capital, Noumea, is only two hours from Brisbane, under three hours from Sydney and less than four hours from Melbourne making the Pacific nation one of Australia’s closest neighbours.

According to figures released in mid February by the Institute of Statistics New Caledonia there’s been a 15.8 per cent increase in Aussies visiting the country in 2015, compared to 2014, making us New Caledonia’s second biggest inbound market.

New Caledonia Tourism credits this spike to the new ‘Hello Neighbour’ campaign, which is founded around the ongoing debate that Australians are becoming disconnected from their Pacific neighbours.

According to a recent survey by Jigsaw Research on behalf of Nado – a social network for neighbourhoods and communities, only 50 per cent of people said they would recognise their neighbours on the street and just 18 per cent of Australians were Facebook friends with the folks next door.

Phase one began simultaneously in Australia and New Zealand last September and featured a competition element giving consumers the opportunity to win the ultimate dinner, set in one of five spectacular locations within New Caledonia, including the fine white sand beaches of the Isle of Pines, diverse landscapes of the north and the secluded Loyalty Islands.

It saw the creation of fresh video content with ambassador Justine Schofield, a bespoke website, outdoor advertising and an exciting competition element.

Now, phase two is ready to launch and New Caledonia Tourism is optimistic the increase in visitors from Australia will continue. 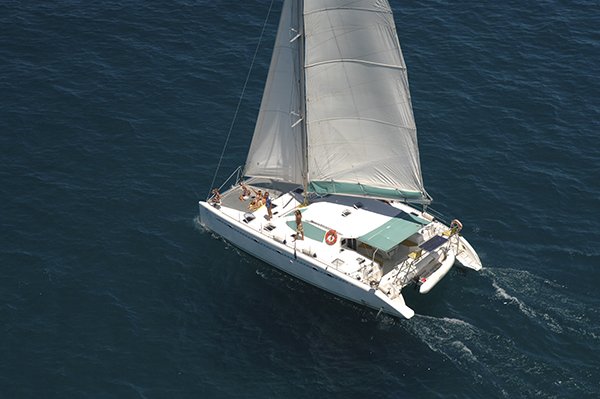 “This is excellent growth and shows that our in-market promotions are having a direct effect on visitor numbers; we are aiming to not only continue this but also take more leaps forward through the second phase of our ‘Hello Neighbour’ campaign,” said Caroline Brunei, New Caledonia Tourism Sales and Marketing Director.

“The focus for the new campaign will continue to be around New Caledonia’s proximity as one of Australia’s closest Pacific neighbours, but will feature an interactive social media treasure hunt. A first for a destination marketing organisation, the interactive activity will entice consumers to explore New Caledonia’s spectacular neighbourhoods through a series of captivating images.”

Through Instagram, Aussies will be able to explore regions such as the white sand beaches of the Isle of Pines; diverse landscapes of the north; secluded coves of the Loyalty Islands; the French sophistication of Noumea and the local cowboys in Bourail.

Ultimately, participants in the treasure hunt will be led to an image of New Caledonia’s Heart of Voh, a naturally formed love heart marked in the landscape, where they can enter the draw to make their mapped out adventure a reality.

“We are really excited about the second phase and think the public will be too. This activity is a chance for potential visitors to get a taste of New Caledonia before hitting the purchase button,” Ms Brunel said.