France, but closer...and with better weather 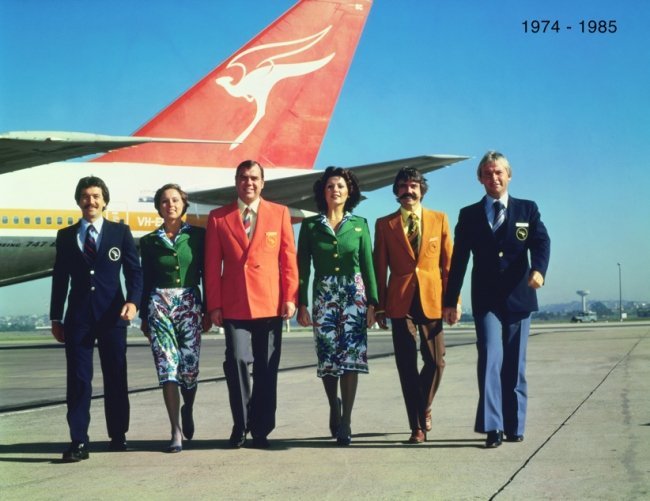 It has the closest overwater bungalows to Australia and for Francophiles offers a taste of France less than three hours away (from our east coast). In fact some might argue that it’s France in tropical island form. It’s New Caledonia and it’s open for business.

So why aren’t Aussies flocking to the place?

New Caledonia is different to its South Pacific neighbours, he said, because while it has all the trappings of a tropical island, New Caledonia’s culture, French and otherwise, means one can explore the place beyond its beautiful beaches and stunning lagoon and waters.

While Aussies aren’t travelling to New Caledonia in the numbers that travel to France, there is still the potential for both countries that has not been overlooked, Air Calin announcing it will offer more flights from Sydney and Brisbane and start a direct flight from Melbourne starting 6 June.

“We’ve introduced a new booking class just for Australians, which means lower fares guaranteed all year with no black out periods.”

GLP Hotels thought then the timing was right to visit Melbourne to remind the Australian industry that, with its properties providing over 600 rooms in New Caledonia, GLP Hotels is the one stop shop for leisure and business travel.

“If you’re having a meeting or event in one hotel, we can easily organise a meal or experience at one of its sister properties,” GLP Hotels Sales Manager Julie Cassin told Traveltalk.

But what really sells it are those overwater bungalows…