The French Connection in the South Pacific 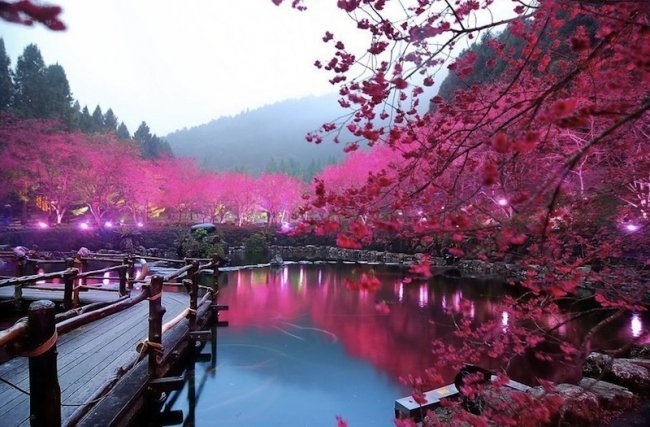 Considering that New Caledonia is a French territory, it comes as little surprise that French tourists are thick on the ground.

More surprisingly, perhaps, is the number of Japanese holidaymakers. If you’re looking for a catalyst, late Japanese author KatsuraMorimura is your woman, specifically her 1960s novel The Island Closest to Paradise that introduced fellow countrymen and women to New Caledonia. The Japanese have been making the trans-Pacific voyage ever since.

What you won’t find too many of – at least as far as local tourism authorities are concerned – are Australian travellers, particularly when one considers the flight between Sydney’s Kingsford Smith and Tontouta international airport is a shade under three hours. To put that in perspective, it’s quicker to fly to New Caledonia than it is to New Zealand. It’s also an infinitely closer destination for Australians than Paris, making New Caledonia an attractive long weekend option for Francophiles desperate for their hit of French language and culture. And Nouvelle Caledonie has both in abundance.

Although the country’s topography and frangipani-rich scents are unmistakably Pacific, New Caledonia maintains strong ties to its colonial mothership some 17,000kms away. EU passport holders glide through immigration. The South Pacific Franc is set at a fixed value against the Euro. New Caledonians vote in the French election.

The island feels very much as if someone took a tiny slice of France and transplanted it south of the equator. The ‘Paris of the Pacific’, perhaps? It has a nice ring to it.

To read more, check out the article on Page 24 of Traveltalk Magazine.