Why you need to visit New Cal now

Nickel mining has long been the bread and butter here, but as the price of nickel wanes, another of the country’s major industries, tourism, has grown – and with that growth has come a renewed focus on getting even more Australians to its shores. 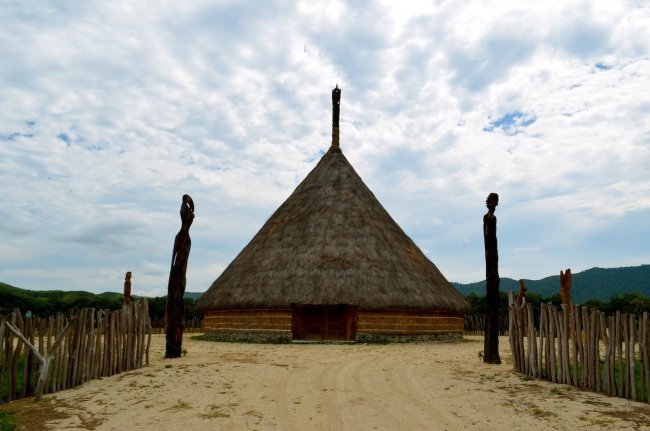 Not only are Aussies arriving in the country via cruise ships (and there a lot of those) but more and more are coming through its airport, and for long stays.

Speaking exclusively with Traveltalk in Noumea, New Caledonia Tourism (NCTPS) executive general manager Julie Laronde said the average length of stay for Australians was a healthy nine days, and like they are in many places, we’re also great spenders.

According to Laronde, there was nearly double-digit (9%) year-on-year growth in tourism from Australia in 2016, with some 20,900 visiting the French Melanesian territory. Impressively, that means Aussie travel to New Cal has grown a whopping 45% since 2013. In 2017, it’s forecasting tourism from Australia to grow around 10% again, to 22,800.

“For Australia, we have lots of hope,” Ms Laronde says. “It’s our main priority market because you’re our neighbours, and there is a big potential to attract more and more visitors, and to compete with Vanuatu and Fiji.”

Key to more growth is raising awareness of the destination among Australians. 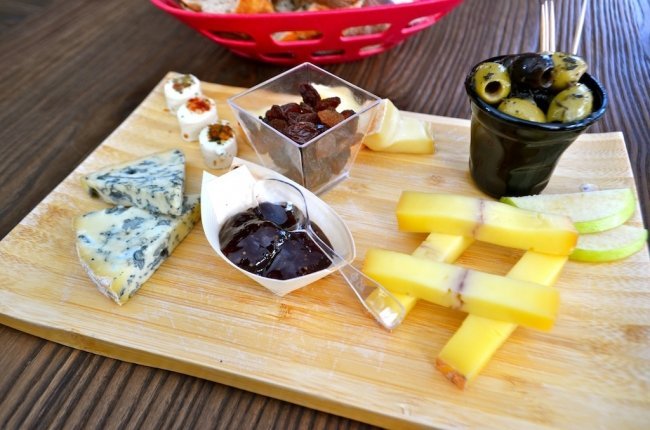 “I think we have a key selling point, like a French touch,” she says of the island nation, where Gallic influences are everywhere, from its French flavoured food and wine to language, entertainment, and even driving (that is, on the right side of the road).

“Who is going to do that?” she says. Indeed.

“So it’s really about trying to educate people on that … and making sure they realise the diversity within the country.

“You know, it’s such a wide place, where you can see French cowboys, have the whole Melanesian experience, a very French one in Noumea, and still have the island experience too.”

Traveltalk was in New Caledonia as a guest of NCTPS, reporting exclusively for Australia.