NSW capital also has the most Golf Course m2 per person

Melbourne may be considered Australia’s garden city, but its northern rival – and a city best known for its coastline and waterways – can boast of its green credentials after an international study named it the world’s Top Garden Destination. 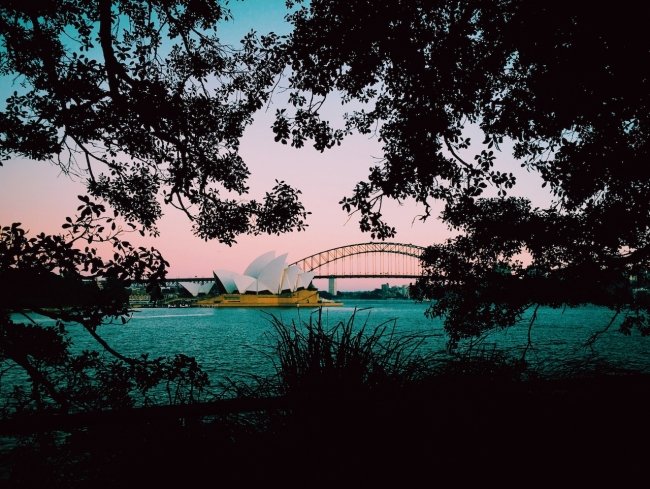 Varying types of greenery such as woodlands, parks, public gardens, golf courses, orchards, vineyards, farms and more was then measured within the three larger criteria.

“The results recognize the cities making large efforts to be sustainable by preserving ecological areas, as well as those introducing initiatives to improve the quality and quantity of man-made green spaces,” said the study, which presented its findings in terms of square metres (m2) per person.

Interestingly, the harbour city was also found to have the most Golf Course m2 per person, at 17.23 metres.

In another honour for Australasia, Auckland was named the world’s Top Forest & Woodland Destination, a category in which Sydney finished a commendable sixth.

“With many of our travellers seeking refuge from the grind of their daily routine, the thought of a city break might have once seemed contradictory to the idea of a relaxing vacation—but this index, highlighting the various green cities around the world, proves otherwise.

“Many popular city destinations around the world have made significant strides towards both preserving and manufacturing green spaces.”

What do you think of the results? Tell us below.