Today the Premier of New South Wales Gladys Berejiklian declared the new Sydney Zoo open for business at an official ribbon cutting ceremony, ahead of Sydney’s newest attraction opening to the public on December 7. Boosting Western Sydney’s lifestyle and tourism offerings, Sydney Zoo is a one-of-a-kind destination, with the latest and most technologically advanced habitat design and a medley of new experiences integrating nature, play and education.

The new Sydney Zoo is made up of four iconic precincts - Australia including an aquarium, Primates, South East Asia and Africa. Visitors of all ages will be able to roam around the completely flat site with no hills or steps with 30 habitats, and more than 2000 animals, specially created to provide a sense of openness and space for the animals, improving their welfare and the guest’s experience. 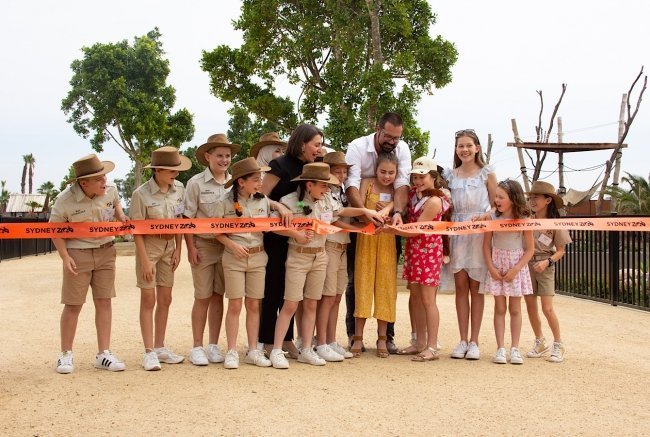 “Sydney Zoo has a unique mix of precincts and curated offerings that are a first in the region. The Zoo is forecasted to generate an estimated $45 million per annum to the NSW economy and attract one million visitors each year.

“For the first time in 100 years, Sydney has opened a major new Zoo and it is set to become one of Western Sydney’s main attractions.”

Managing Director for Sydney Zoo, Jake Burgess added, “Sydney Zoo embraces technology and innovation to improve animal welfare, visitor engagement and education for endangered animals. Over the past six years, our dedicated team have brought to life the visions of me and my father, John Burgess. The Zoo is home to all our favourite exotic and native animals, the country’s largest reptile and nocturnal house - and Sydney’s only zoo and aquarium all in one.” 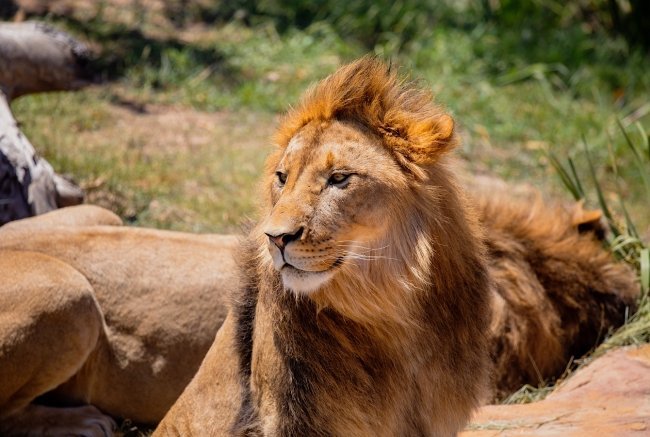 “Sydney Zoo will also play a major role in inspiring action and educating visitors on how they can contribute to positive conservation and sustainability outcomes.

“We aim to continually improve our animal habitats while striving to enhance our visitors’ engagement and education. We invite everyone to join our celebration as we officially open our doors on December 7.”

“Early ticket sales have been really strong. This weekend is already sold out. If you head to sydneyzoo.com and buy a family of four passes you’ll save 27% with tickets just $99.99 and this includes free parking. You can also sign up for annual memberships, which gets you unlimited zoo access and a range of discounts on food and at the zoo shop.” “It’s amazing to see their dream of transforming a piece of the Parklands into an African savannah, come to life. It’s a thrilling new experience for visitors to Western Sydney and adds to the diverse list of major recreation and tourist attractions on offer in Sydney’s Biggest Backyard.”

To visit, purchase your tickets and membership online at www.sydneyzoo.com. Sydney Zoo is located at 700 Great Western Hwy, Bungarribee NSW. 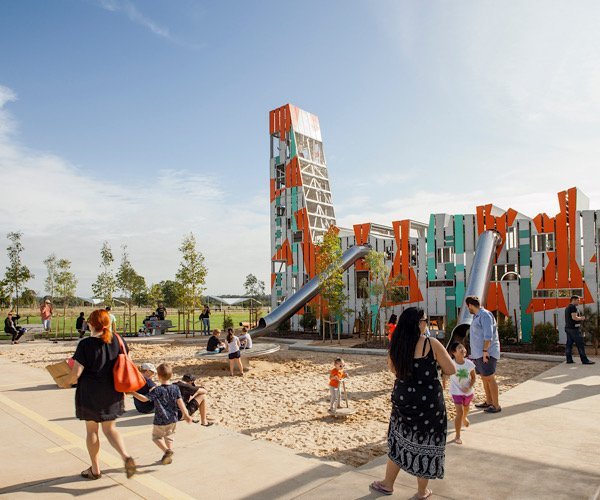