Tap into your inner Man from Snowy River

The stockman and drover were icons of Aussie popular culture for more than a century, and it’s still possible for city-slickers to experience a little of that magic. ADAM FORD joins a two-day Snowy Mountains horse riding adventure. 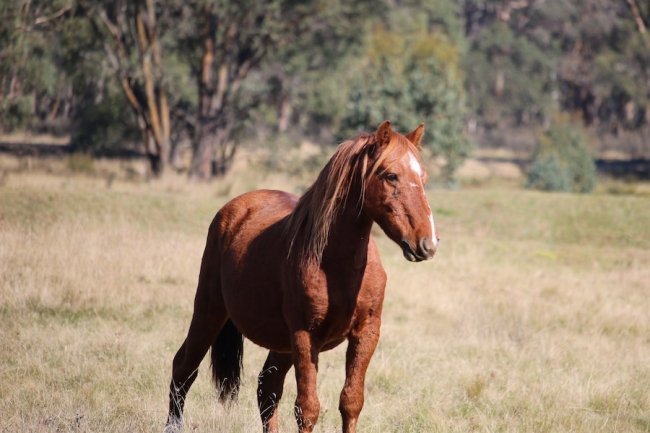 I’m not sure about kids these days, but certainly my generation grew up with Australian ballads and poems like Waltzing Matilda, Click Go the Shears, Banjo Paterson’s The Man from Snowy River and Clancy of the Overflow. It all seems many moons ago now. Without doubt a simpler time, where the notion of life on the range as a drover or stockman seemed a romantic one – free of rules, responsibilities or the need to tag the current location of the herd on Facebook.

Now don’t get me wrong. These days I‘m as addicted to my online world as the next person. But I did recently have the opportunity to disconnect and reconnect, ever so briefly, with those early ideals on a two-day Snowy Mountains horse riding adventure with Mountain Ash Trails (http://www.mountainashtrails.com.au) on the western slopes of the Snowies in regional NSW. And I have to tell you it felt good to be back! 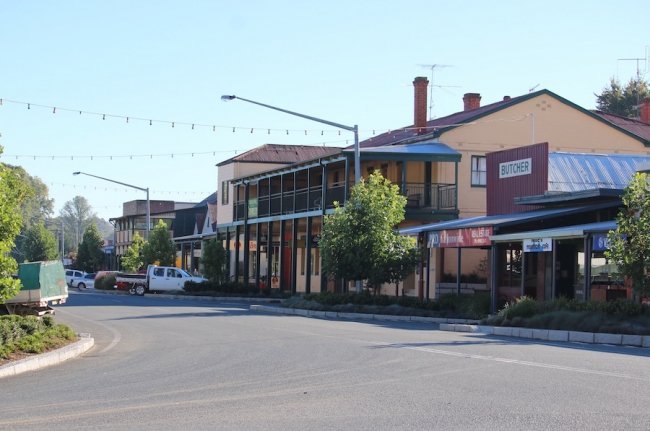 Mountain Ash Trails are based in Tumbarumba – a grazing community of about 3,000 people – located six hours’ drive south of Sydney, three hours from Canberra or an optimistic five hours north-east of Melbourne. It’s also possible to fly into Wagga Wagga ­and proprietors Garry and Victoria Stokes can arrange a transfer from there. However, whichever way you slice and dice it, getting here will take a bit of extra time, effort and cost. As a travel destination though, the Tumbarumba Shire has a whole lot to offer, so definitely consider making the most of your visit. It’s the perfect jumping off point to explore the spectacular Kosciuszko National Park, and as you would expect there’s a strong emphasis on the outdoors – with hiking, fishing, camping, fossicking, and of course horse riding, all on offer.

The area also has a strong pioneering history to explore, including that of the legendary horsemen of the high country. The brumbies that now inhabit the slopes of the Snowies are descended from the horses of these early stockmen. Debate continues to rage about the wild horses and the best way to control the population and its impact on the environment. Estimates vary about the number of brumbies across the Kosciuszko region. Aerial culling has been banned since 2000, with population control restricted to luring and mustering. While they’re non-native, the brumbies are inextricably linked with the cultural heritage of the region and emotions run high over the best way to handle the issue. I’m really hoping we see some on this trip. Visit the excellent Tumbarumba Museum and Visitor’s Centre for more information. 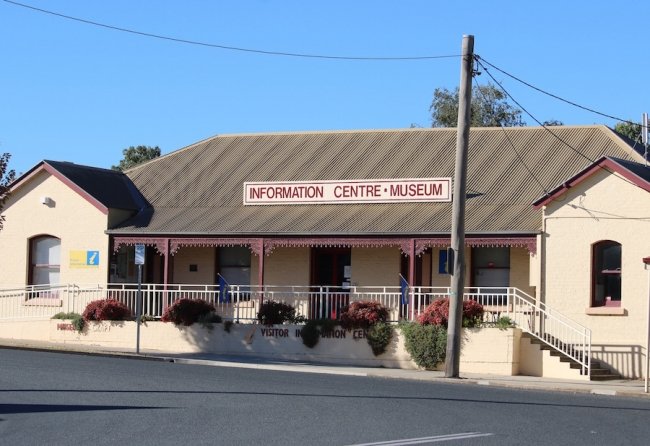 At the appointed time we meet Victoria in town to head for the campsite in the magnificent Bago State Forest by 4WD, via the dirt service roads that traverse this 48,000 hectares of pristine alpine ash forest, open grassy plains and meandering woodland streams. It’s a 45-minute drive to the picturesque Paddy River Dam, where the campsite has already been set up in preparation for our arrival. While we’re on a two-day camping itinerary, Mountain Ash Trails are pretty flexible in terms of what they offer guests. There are various styles of accommodation to choose from including B&B and even glamping. For camping itineraries like ours, comfortable two-man tents with inflatable mattresses are supplied, along with bedding and towels. There’s a drop-toilet on site and even a hot shower in the main trailer, along with a small kitchen. All meals while camping are included and the menu is hearty and satisfying. BYO alcohol. 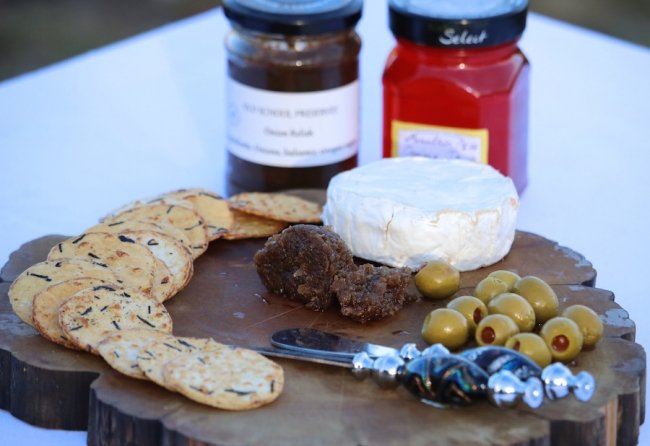 The horses (which are brought in by transport vehicle) are in beautiful condition. Victoria’s horse is actually a brumby that was captured as a foal and re-homed. It is fine-boned, with a thick, coarse coat. Riders of all capabilities are catered for – including complete beginners. It’s even possible to bring your own horse and there’s a maximum group size of eight guests.

Once the horses are saddled up and ready to go, there’s a compulsory safety briefing. Riding helmets are also mandatory for all participants. We soon get under way and the ride is a fabulous experience, which the horses seem to enjoy just as much as we do. While it’s years since I’ve ridden, it feels good to be back in the saddle. The terrain is gentle and there are endless trails to explore. We see piles of evidence of brumbies in residence, but sadly there are no confirmed sightings that day. 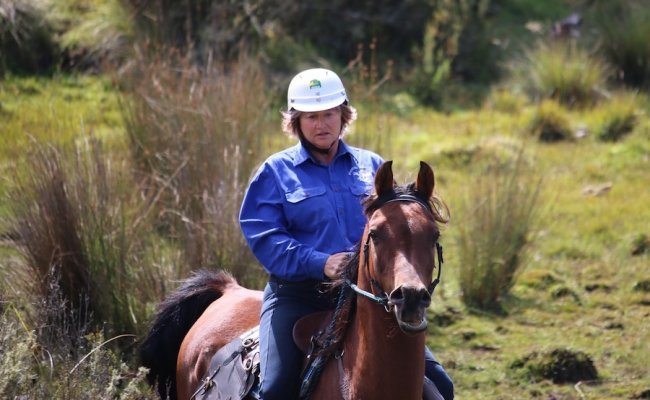 What adds another fascinating dimension to the experience is that the area around Paddy River Dam was once the site of a thriving gold mining community known as Quartzville, during the last quarter of the 19th century. All that remains today are partially filled in diggings and rusting infrastructure which has largely been reclaimed by the forest. If you know where to look though, irregularities in the undergrowth reveal hut and chimney foundations or stone retaining walls. We come across a gravesite commemorating little Olive Francis Willimott – a Quartzville resident who died from pneumonia on 20 October 1897, aged 9 years. The grave also serves as a commemorative marker for the location of the community.

Back at camp and after seeing to the horses, and a hot shower, we enjoy a sensational roast dinner and time with new friends around the campfire. You can’t beat it. 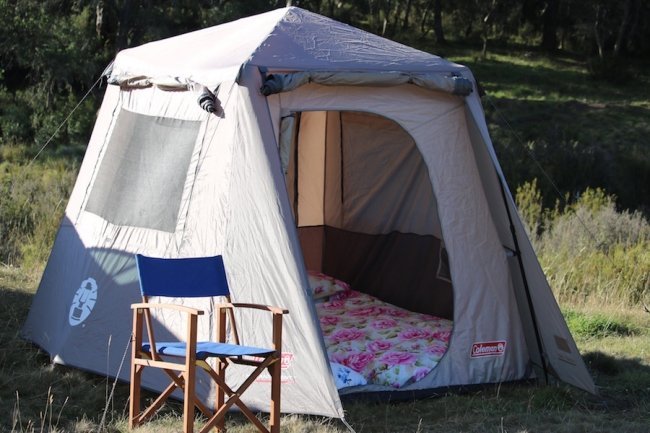 With the mist rising gently off the lake, day two gets underway. There’s the option to get back on the trail or take a 4WD tour with Garry to seek out the brumbies. We opt for the latter. With Garry’s expert knowledge of the area I would say you’re almost guaranteed of a sighting this way, and before long we encounter our first herd on an open plain, led by a large black stallion. Absolutely incredible. 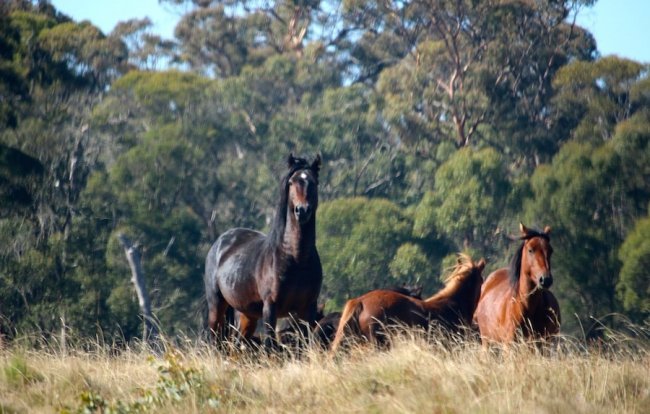 All too soon it’s time to pack and head back to town and our busy, connected lives.

Our time in the saddle on the range may have been brief, but even in this short time I feel I’ve been able to reawaken something deep within me that I thought had gone for good. This Snowy Mountains horse riding adventure is a uniquely Australian travel experience, and one that you’ll talk about for years to come.

Adam travelled as a guest of Mountain Ash Trails – www.mountainashtrails.com.au.