Top things to see and do in Sydney during winter

Sydney is best known for its lovely beaches and balmy weather but when the winter chill sets in and it starts to get cooler there are still plenty of fun things to see and do. Here is our list of the best things to see and do in Sydney during winter.

Charlie and the Chocolate Factory Musical

Roald Dahl’s beloved tale of a little boy who scores the golden ticket to Willy Wonka’s enchanting chocolate factory is imagined as a stage production starring Paul Sade Smith as Willy Wonka. Featuring songs from the original film including Pure Imagination, The Candy Man and I’ve Got a Golden Ticket, this is a classic which can be enjoyed by the whole family.

In what is no doubt Sydney’s time to shine, this year’s Vivid Festival returns for the 11th year bigger and more exciting than ever before. Take your camera along and be ready to take somer amazing photos as you marvel at the light projection along the 2km harbour foreshore. In partnership with Pixar Animation, this year’s festival sees the projection of the original drawings and sketches of Toy Story and Finding Nemo. As well as the dazzling, multi-coloured light projections, this year’s musical lineup includes British goth rock band The Cure performing exclusively at the Opera House. 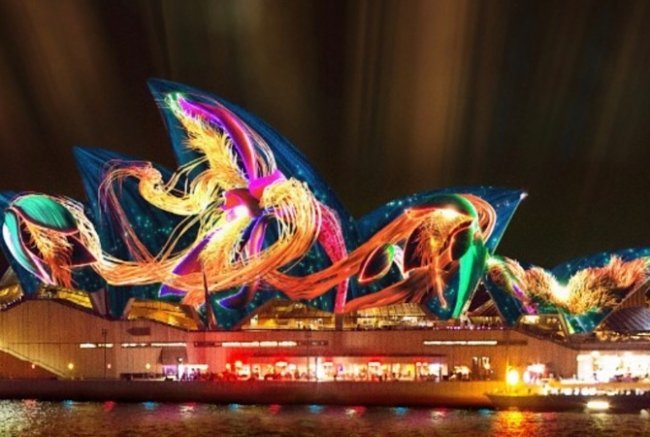 Escape the winter cold and get in on the action with the Holden State of Origin Game III Sydney and watch NSW take on Queensland in what is sure to be a fierce battle of state pride. Played on home soil in Sydney, Queensland will have a lot to prove after their defeat to NSW last year so Game III is definitely one you’d want a ticket for!

Just because it’s winter doesn’t mean you can’t still visit Sydney’s iconic Bondi Beach! See the Bondi foreshore transformed into a magical winter wonderland at Bondi Ice Rink. Get your skates on and enjoy a weekend at the ice rink with family and friends. 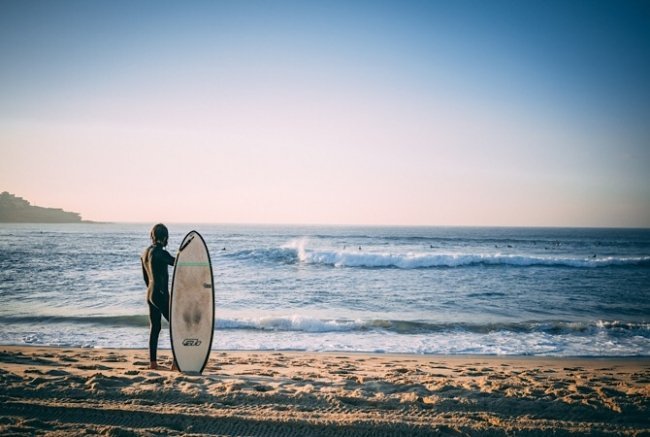 Winter is one of the best times of the year to explore one of the many Sydney walks, especially during the early morning or late afternoon when you can catch the gorgeous sunrise or sunset. A favourite with photographers, Sydney’s coastal walks including the scenic Bondi to Coogee and the Watson’s Bay Walks are all great walks to see the amazing views from the harbour and catch a few cool photographs. The coastal walks offer a great vantage point to see across to the harbour and take in the scenic views.

Sydney Film Festival is the festival of the year for movie lovers. With a great selection of movies on offer including Venice winners Manta Ray and Never Look Away, as well as Amazing Grace, the sensational documentary on Aretha Franklin, there are movies for everyone’s taste. Look out for Dev Patel in the action thriller The Wedding Guest, which had its world premiere at the Toronto International Film, or if you love the footy make sure to check out The Final Quarter, which focuses on Adam Goodes’ last years of playing professional football.

The City2Surf is the most popular running event of the year with over 80,000 people joining in on the race. Held every August, the race is held to raise money for the Cure Brain Cancer Organisation and raising over $200,000 in 2018, the race is a great chance to get your joggers on and get fit for a good cause. Kicking off at Sydney’s Hyde Park the running course spans 14km all the way down to Bondi Beach.