The newest thing to add to your NYC bucket list

Whether it's your first time or you're a serial visitor to the city, there's an almost endless list of things to see and do in Manhattan and its neighbouring boroughs. 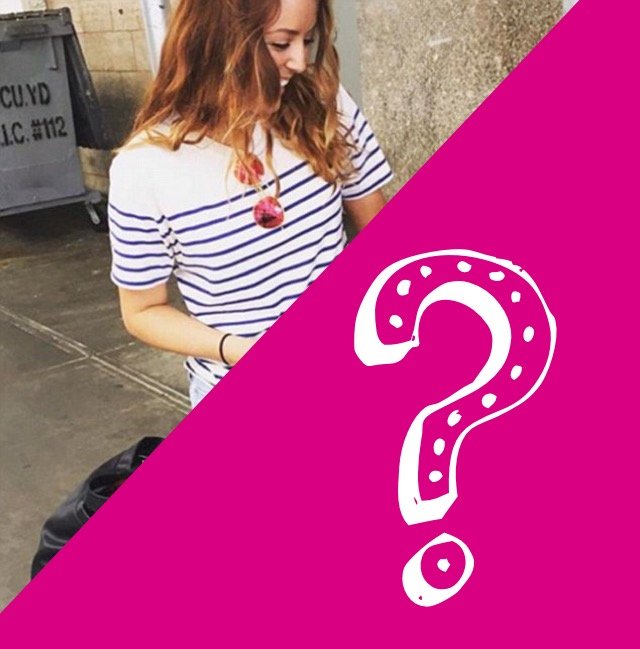 But there's a new hot attraction that has been wowing locals and tourists alike.

Her name is Louboutina. With her sweet smile, golden hair and gentle welcome, it's no wonder people are coming from all over to give her a hug.

It helps, of course, that she's a golden retriever. That hugs.

"But we have also met plenty of other fans whose To Do List included meeting her when they visited New York."

"Now she has been covered in news outlets in everywhere from the UK and South Korea to Taiwan and China too, and we're getting invitations to appear on TV shows."

"She doesn't need prompting - hugging happens whenever she decides, but what I have noticed is that she likes to be seen, so when we are on a busy street she decides to stop and hug, then she looks around like as if to say, 'Hey look I'm cute!'"

So if you're in downtown Manhattan, be sure to keep an eye for Lady Liberty's new competitor. 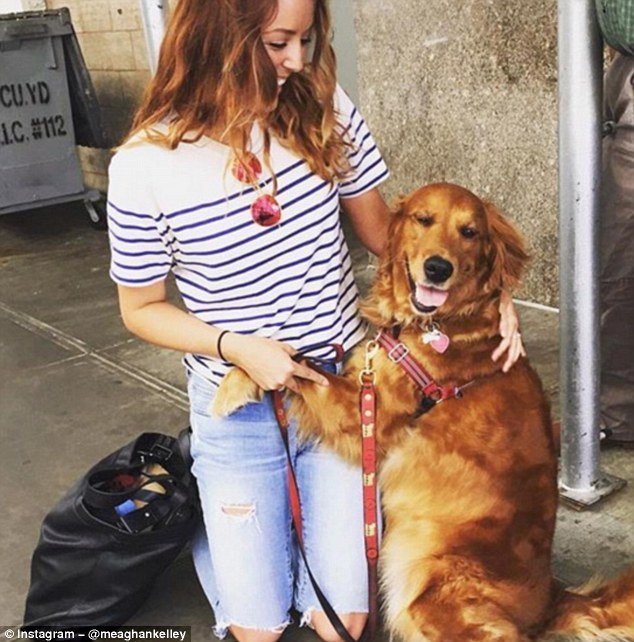