Travellers to New York, be aware

New York City’s Staten Island Ferry service from Manhattan to NYC’s southwest borough gives tourists a quick and easy way to see the city, and Ellis Island, from the harbour. It’s also a service that has been free for 18 years. 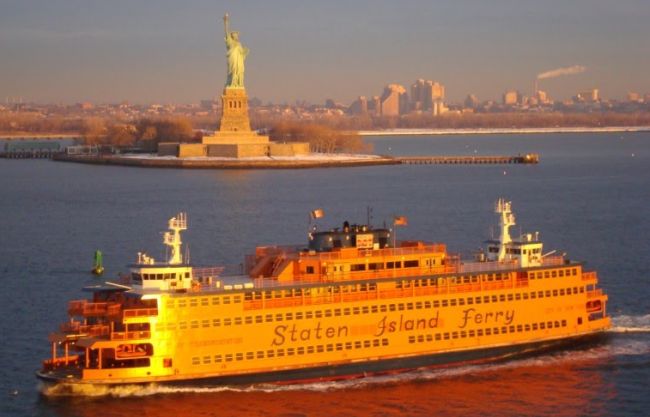 But some tourists are purchasing fake tickets from phoney vendors for as much as US$200 for a round-trip journey, the NY Post reported.

“They’re targeting people who are tourists, because they just don’t know better,” a source with the city’s Parks Enforcement Patrol told the paper.

Con man Gregory Reddick, who city officials said was caught while wearing an “Authorized Ticket Agent” jacket near the South Street Seaport, was seemingly the worst of a bad bunch.

“Usually, the people we’re seeing are complaining that they’ve been charged $25” for a Staten Island Ferry ride,” the source stated.

According to the Post, local parks enforcement officers have witnessed a surge in Manhattan tourism scams of late, including the sale of forged, expired or overpriced tour bus and boat tickets.

One tourist was even tricked into paying $50 to get into The Battery, at the southern tip of Manhattan, which is free.