How the Kiwis are keeping it real

Ask travellers to list their dream destinations and there’s a good chance that New Zealand will be in there somewhere.

It is a country that appeals to all kinds of visitors. From volcanic landscapes, great beaches and natural hot springs to world-class restaurants and wineries, it’s a no-brainer to put Aotearoa on your bucket list. 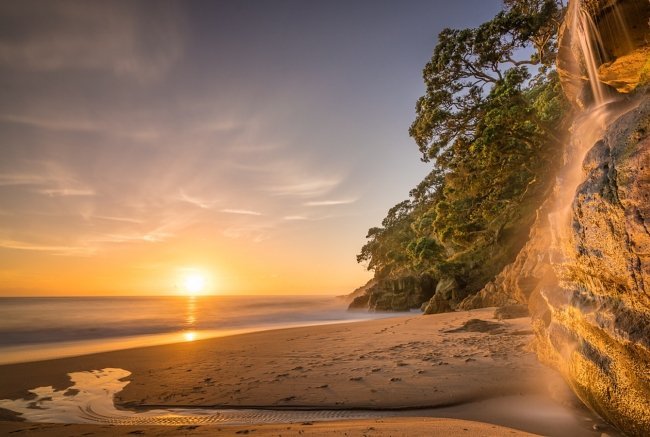 While the South Island still remains most popular among travellers, it has been getting competition from its neighbour, the North Island.

With popular attractions, such as the Hobbiton Movie Set and Waitomo glow worm caves, it is no wonder that the region of Waikato was recently listed number 17 in the Forbes ‘World's Top 50 Bucket List’ destinations.

New Zealand has become so popular among travellers that it has propelled the industry past dairy as the nation's largest export earner, with more than 3.5 million short-term visitors arriving per year.

This tourism boom looks great on New Zealand's bottom line, but the speed of the increase has left both government and industry scrambling to catch up with some unique challenges around sustainable tourism. The first step was understanding what sustainable tourism actually means for New Zealand.
The most obvious challenge to success is the environmental impact on many of the popular locations.

The New Zealand Sustainability Commitment has set the ambitious goal to see every tourism business in the country commit to a broad definition of sustainability. So far more than 1,000 businesses and organisations have voluntarily signed up to this pledge.

With a 2025 and beyond strategy of “growing a sustainable tourism industry that benefits New Zealanders”, the Tourism Industry Aotearoa (TIA), the membership organisation for the country, sets a clear goal to ensure both the environment and host communities benefit.

Tourism New Zealand (TNZ), the marketing body for the country, is currently working through a concept of ‘destination readiness’ to assist communities in preparing for an influx of tourism. 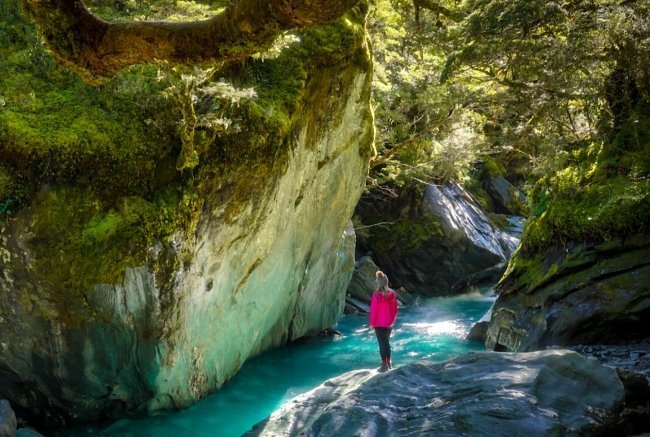 This aims to improve services, but also acknowledges that tourism is more than just a monetary exchange. The industry also agrees on the importance of ‘doing it right’.

“People talk about the infrastructure demand of tourism, but I think it is much more than that,” says Trent Yeo, tour operator of Ziptrek Ecotours.

“The significant impact is the psychological capacity of a community to adapt to a changing place.”

Another initiative is the collaboration between TIA and six of the largest tourism organisations and companies in the country, such as Air New Zealand and the Department of Conservation (NZ’s national park system), to launch the Tiaki Promise. 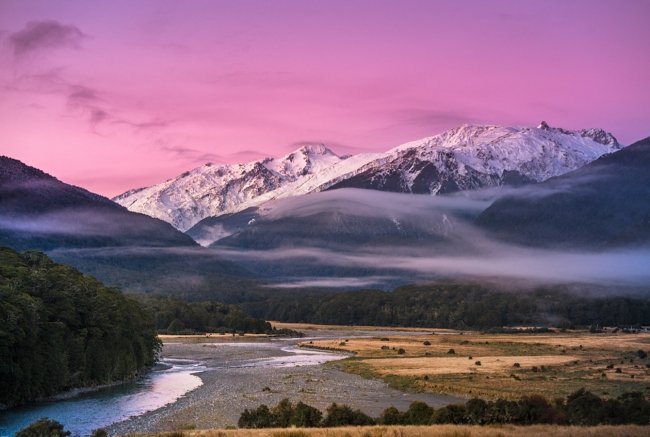 The Tiaki Promise is a communication initiative aimed at visitors and is a commitment to care for New Zealand.

With so much effort going into sustainable tourism, the fact remains that nothing can change unless travellers adapt their behaviours to suit the places where they travel.

This raises the question of what responsibilities large OTAs and tour operators have in the tourism ecosystem. What is the best way to inform travellers about ‘rules of the house’ as such, and how can the industry move in alignment?

One piece of the puzzle is to involve local storytellers, or travel influencers, who have huge international reach and are trusted by their followers. 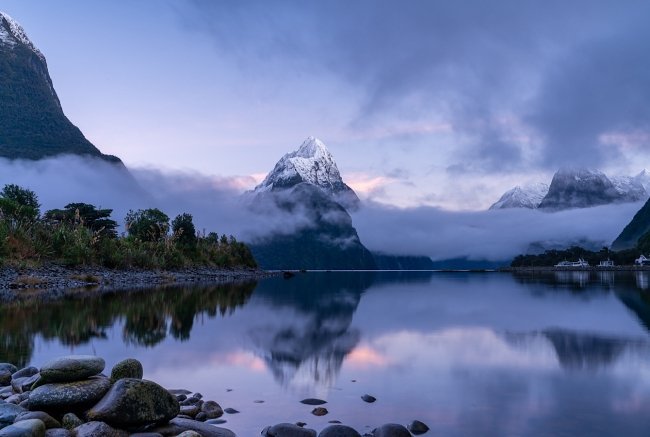 One of those storytellers in New Zealand is Meghan Maloney, an internationally acclaimed landscape photographer from the Waikato region.

With 62 per cent of travellers nowadays using platforms like Instagram for holiday inspiration, storytellers have become unofficial ambassadors for destinations and are in a perfect position to spread the sustainability message to their large audiences.

Recently, Meghan and other New Zealand-based storytellers such as Kyle Mulinder and Shaun Jeffers, have partnered with Airguides to create bookable itineraries of New Zealand that aim to inform travellers on how to travel responsibly while having their dream holiday.

With everyone relying on a healthy and sustainable tourism industry, perhaps the best way to ensure the success of initiatives such as the Tiaki Promise is more robust collaboration between government, industry and these storytellers.