On the road again in NZ

Now I know how a snail feels.

Pack all your essential belongings on your back and head off on an adventure. Fortunately, a Euro Deluxe motorhome from Apollo is neither as slow or as cramped as the living quarters of Monsieur Escargot. 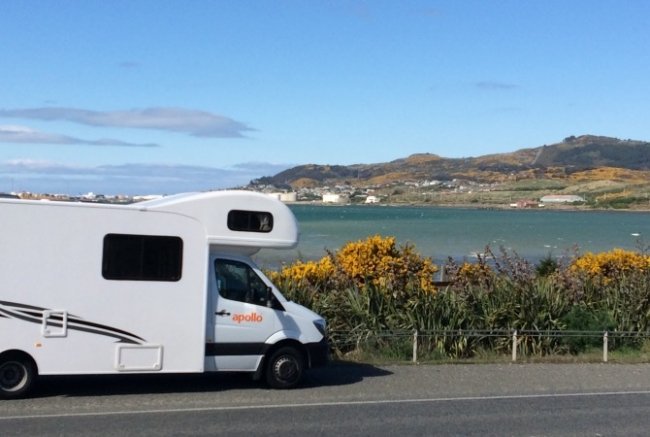 A touring itinerary around the South Island of New Zealand has long been on my bucket list. With a six-day round trip from Christchurch planned, taking in Geraldine, Dunedin, Invercargill, Queenstown, Cromwell and Oamaru along the way, I needed something large enough to transport myself, my wife and our luggage in comfort. Enter the Euro Deluxe.

Built to sleep six if necessary, the camper can feel a little daunting at first. It’s big, it’s longer than you’re probably used to, and there’s a long list of things to remember that includes instructions on flushing and emptying the toilet. But once you’re onboard and on your way, it’s like most travel experiences – you pretty much make it up as you go along.

Drive wise the Euro Deluxe is easy to handle. The Mercedes diesel engine glides along New Zealand’s long and straight motorways without too much bother and there’s plenty of passing lanes to let those behind you fly past. With a toilet, shower and cooking facilities, you can spend as much or as little time in the van as you like, with the comforting back up of the excellent holiday park facilities you can find all over New Zealand. 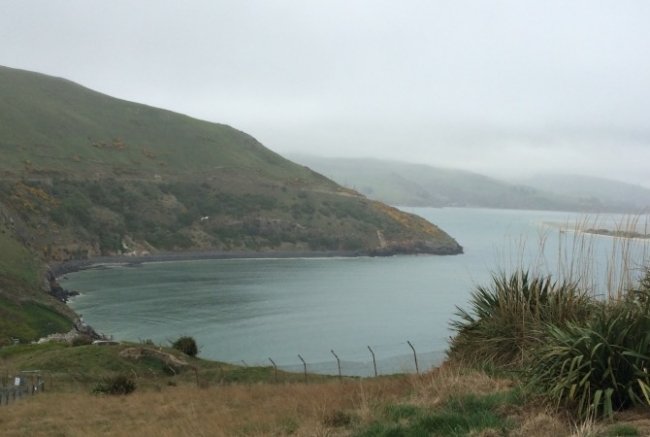 First stop for us was a quick overnight in Geraldine, a really pretty little town about an hour and a half out of Christchurch. Basically a one street town, it has some historic buildings, a cracking pub/restaurant and the Central Licensed Cafe makes one of the best coffees I’ve had in a long time. Pull in at the KIWI Holiday Park and get a warm welcome from Kathryn and Brian.

Up with the birds for an early start, we cracked out the drive to Dunedin in around three hours and arrived to weather that would have made the city’s founding fathers very homesick for Scotland. First stop on the itinerary was Larnach Castle (who knew New Zealand had a castle?!?) which was in a state of disrepair until being returned to its former Victorian glory by the Barker family. Chock full of antiques but described as “architecturally confused” by our excellent guide Deborah Price, it’s a must-do on any trip to Dunedin. (I’m told the gardens are also spectacular but as they were shrouded in mist, you’ll have to take my word for it.) 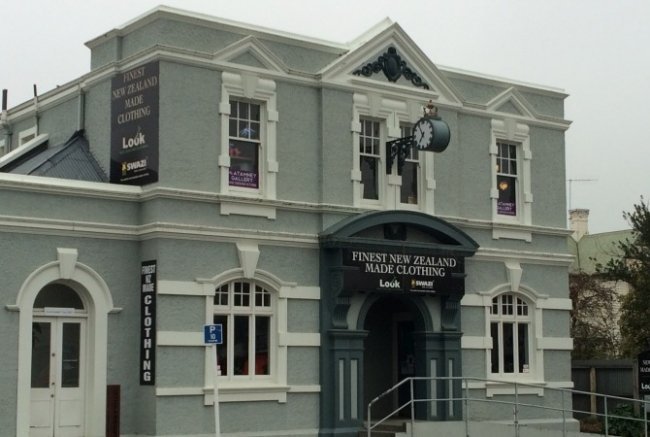 Fortunately inclement weather doesn’t affect Dunedin’s other visit-worthy inhabitants, the might Northern Royal Albatross. Tairoa Head is the only place in the world where you can see these majestic birds, with a wing span of three metres, up close and breeding. We joined a boat trip with Monarch Wildlife Cruises to see them from the water (spotting seals, shags and even a small Hector dolphin) but it was the tour from the Royal Albatross Centre that really brought them into sharp focus, getting us up close to the breeding pairs without disturbing their natural habitat.

Final stop of the day was yet another animal encounter, this time with the world’s smallest penguin, the Little Blue, that nest around the peninsula of Pukekura. Watching for them to come ashore at night was a bit like waiting for a London bus: we stood there for 20 minutes and then five turned up all at once. Visitors can watch them waddle ashore before disappearing into their burrows, which is exactly what we did once the show was over, ready to hit the road again for the next leg of our southern migration.