Why you might want to reconsider an NZ trip

Slim Dusty nailed it when he said that there is “nothing so lonesome, so morbid or drear/Than to stand in a bar, of a pub with no beer”. Imagine then how much worse it would be if a whole country was running out of beer. 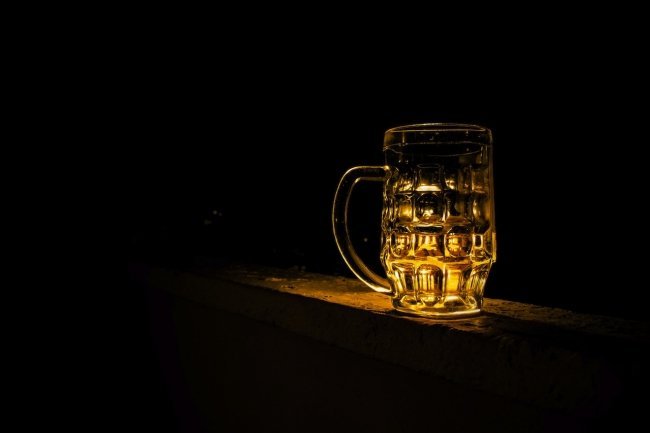 Okay, so maybe it’s not that bad, but our friends across the ditch are facing a bit of a struggle as brewing giant Lion is struggling to meet demand for beer.

The company has fallen behind on deliveries across the North Island and sales are up 20 per cent on last year, a Lion spokesperson told the New Zealand Herald.

“Summer arrived with a bang - it's like a light switch has been flicked, and that's the key reason demand has shot up," they said.

“The market is growing one per cent over the year and in the last couple of weeks we've seen demand spike 20 per cent compared to the same period last year, and the orders coming through to our warehouses are up 40 per cent."

The company is working to rectify the problem and is reportedly making good progress, but maybe, given the season, we should consider sending over some of the Aussie good stuff - just remember if you’re heading over with some beer, you’re limited to twelve cans (4.5 litres).