Yet another (Christmassy) reason why NZ is better than us

We might make fun of their accent and fondness for sheep, but again New Zealand has beaten us to the post - and this time Santa’s involved. 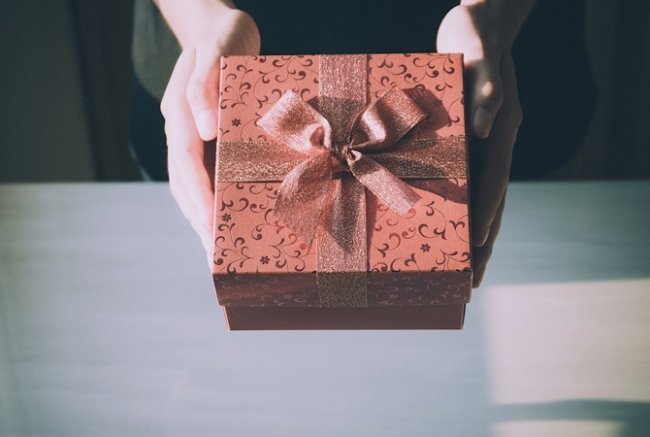 Think you’re good, doncha Australia? If you’re waving your rainbow flag with pride of late, take a minute to think of all the other countries that beat us to the task, namely New Zealand.

Not only did they legalise same sex marriage four years ago, but they were also the first country in the world to give women the right to vote and have some of the strongest environmental laws in the world.

And now, fellow Aussies, they’ve gone and done only the best thing since their last Air New Zealand commercial: they’ve got a nationwide Secret Santa!

Even their prime minister is in on it - damn you Jacinda Ardhern, damn you!

In 2010, @websam created Secret Santa for the Twitter folk of New Zealand. The movement then grew so large that the government made it a state-sponsored event!

There’s a $10 limit and you have to be on Twitter to get the ball rolling, but at the core of the movement is the simple act of giving.

As much as I’d love Australia to have its own version, the cynic in me questions what Turnbull would give his Secret Santa...