Parks Australia is planning to increase the cost of entering Uluru-Kata Tjuta National Park by up to 52 per cent, a week after Uluru was permanently closed to climbers.

The new fees will come into effect from 1 November 2020, according to an email Parks Australia sent tourism operators. 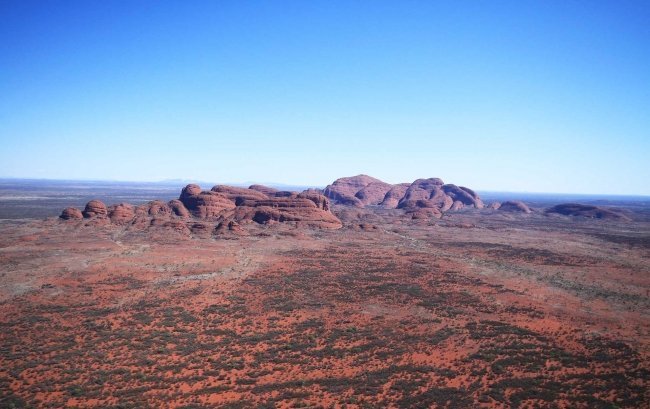 Children, motorcycles and Yulara residents will be able to enter the park free of charge, but annual car entry for NT-registered vehicles will increase from $65 to $109.

Parks Australia said the price had not risen in 16 years and was in line with inflation, the ABC reported.

“One of the big concerns that we've got [is not] steady increases, pretty much everybody accepts those - when a price goes up 52 per cent in one year, that's when people start to feel the pinch a bit," he said, also flagging operators’ small margins.

“We've got a lot of operators that have got their prices out in the market currently, that have been set on the prices as they are - and those prices are current as far as April 2021.”

Parks Australia’s Karl Dyason said the cost of managing the park had increased in that time.

"We need to be responsible economic managers of the park and ensure we have the funds to maintain Uluru-Kata Tjuta National Park into the future," he explained.

According to the email, 25 per cent of the increased revenue would go to Uluru-Kata Tjuta's Traditional Owners.