From Cusco and Incan Trails to Pisco Sours and ceviche, there’s a lot for travellers to love about Peru. Here are five things you need to know about the South American nation. - There’s more to Peru than Machu Picchu One of the New Seven Wonders of the World, Machu Picchu is undoubtedly worthy of being Peru’s biggest drawcard.

But the mighty Incan ruins are just part of a rich tapestry of attractions across the country, including Lake Titicaca, Peru’s World Heritage listed Nazca Lines, bustling capital Lima, super surfing spots, and not least of all, the Peruvian Amazon. 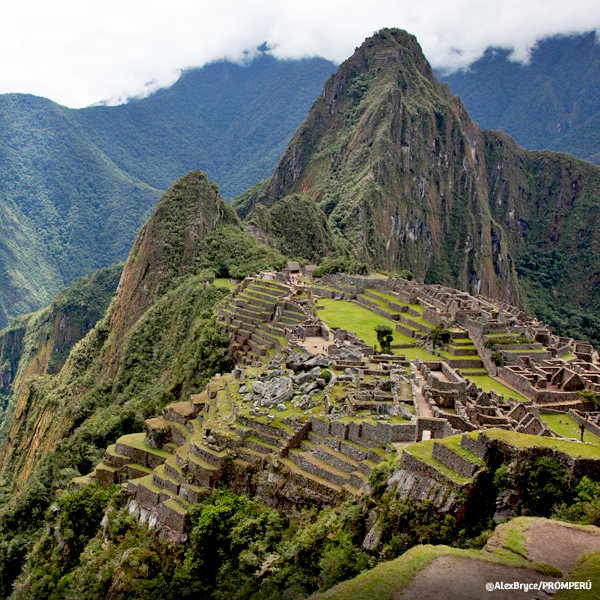 - Its Amazon cruises rock Think Amazon cruises are limited to Brazil? Think again. Not only can you cruise the famous river but you can do so better in Peru.

“The Amazon starts in Peru, so the river is more narrow, and the ships must be smaller,” Jennifer Pizarro, Australian market specialist with PROMPERU, Peru’s tourist office, tells Traveltalk on a visit to Melbourne. “The jungle is more over you.”

And with smaller cruise ships, Ms Pizarro says comes more luxury. “The luxury cruises we have are like 5-star hotels,” she says, with some featuring Jacuzzis, and one brand even boasting one of Peru’s finest chefs, Pedro Miguel Schiaffino, of Aqua Expeditions, whose Lima restaurant, Malabar, featured in the prestigious San Pellegrino Top 100 list. 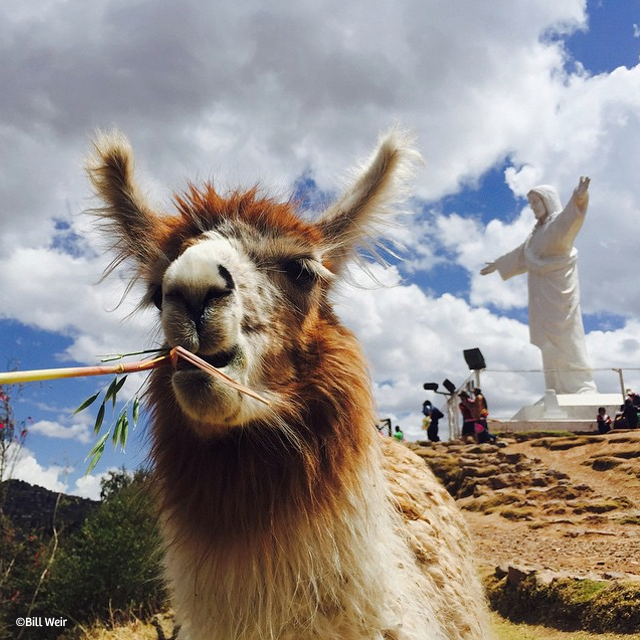 - The wildlife is totally wild (and amazing) “When people go to the Peruvian Amazon they don’t expect to see a pink dolphin jumping from the river,” Ms Pizarro says. Sounds pretty good to me.

And because Peru offers more intimate Amazon cruise experiences than Brazil, she says “the animals are closer, and they’re less afraid, because there are less people”.

So if you don’t spot a jaguar, which are native only to certain parts of Latin America, including Peru, the animals you will meet should be nice and close. - Its South America’s food capital Ms Pizarro calls Lima a trendy, food city, and speaks highly of its eateries. And she says Australians love it.

“It’s something new for Aussies, who don't know much about ceviche or Pisco. But once they’re there, they’re hooked,” she tells Traveltalk.

Combining local cuisine with influences from Japan, China and even Africa, she describes Peru’s food as being really diverse, but says above all else, most visitors love the seafood, thanks largely to Lima’s seaside location. 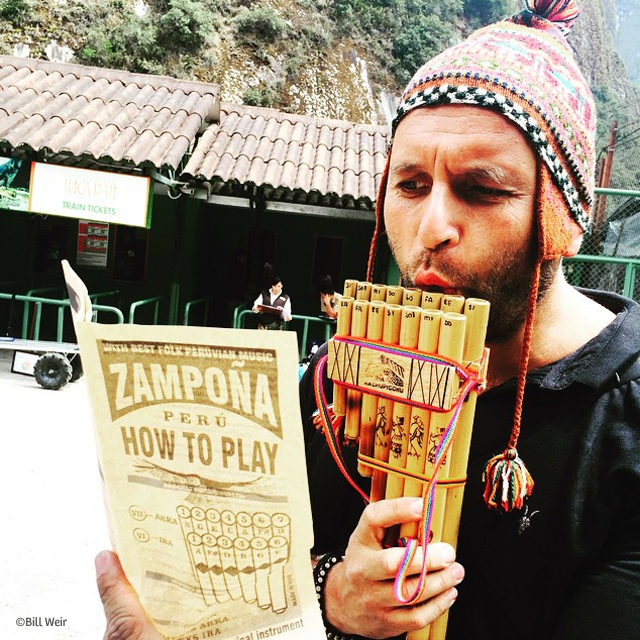 Interestingly, three in ten (31%) of those who visited Peru only travelled to Peru (and no other country), while four in five Australians (81%) booked their travel through agents.

Rod McInerney of Contours Travel, who has been arranging travel to Latin America for some 40 years, says first time visitors to South America usually travel to Peru, and then anywhere else.

“Because everyone goes to Peru on their first visit”, and they’ll usually come back again, he told Traveltalk.

On this visit to Australia, PROMPERU, and a host of Peruvian hotel, rail, air and tour operators took part in a range of travel trade events, including Luxperience.