World Expeditions ahead of the pack in Peru innovations

Peru is now a well-established destination which over the last two decades has vastly improved its infrastructure and services, yet, the traveller’s appetite for something new; real authenticity and socially conscious elements have been the drivers for World Expeditions’ newest innovations in the country. 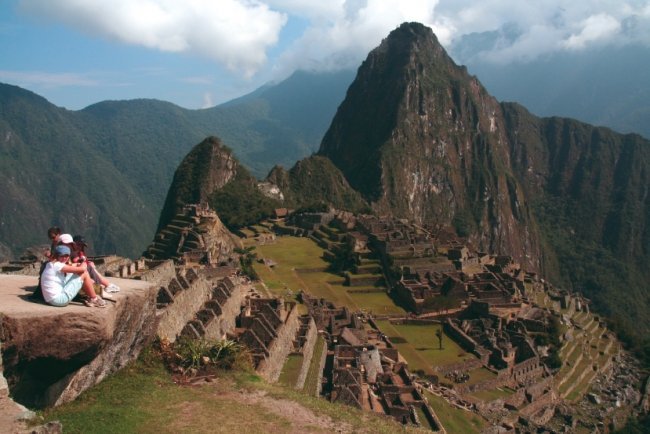 For example, the Inca Trail and the ancient city of Machu Picchu have been drawing travellers to Peru for years but Peru has so many other walking trails that are wrongly seen as second cousins. Quite to the contrary, some of them are visually more attractive and showcase the mountain cultures in a way that the Inca Trail does not.

World Expeditions, CEO, Sue Badyari, who recently returned from a trek along Peru’s Salcantay Trail, reels with enthusiasm for this stunning trek in the Machu Picchu Sanctuary.

“This is a short but spectacular mountain trek with excellent cultural immersion opportunities,” she said.

“While there are up to 500 people per day on the Inca Trail, just a valley or two away, this trail receives less than 10% of that volume. “Where there are no villages on the Inca Trail, here on the Salcantay Trail you have a series of small authentic villages ranging from horsemen, orchid farmers and coffee growers – it’s a joy to stop and learn more about their culture and lifestyles, and to share the tourist dollar with these remote communities” Ms Badyari said.

“At the high point of the trail, it’s quite common for people to become emotional as they drink in the views of the dramatic and sacred six-thousand metre peak of Salcantay.”

When arriving at Machu Picchu after the trek, Ms Badyari suggests wandering around to the back of the ruins to visit ‘the Inca Bridge’. Historically, this was the escape route for the residents of Machu Picchu if under attack and World Expeditions make a point of encouraging its travellers to visit this interesting spot.

In addition to Machu Picchu, there are so many more layers to this incredible country; with its mix of ancient and modern cultures, stunning mountain ranges, bio-diverse Amazon jungle, tropical beaches and award-winning cuisine.