10 things you didn’t know about The Philippines

The Philippines is a key gateway into Southeast Asia and is now among the fastest growing economies in the region.  It has more than 7,641 islands which offer travellers indescribable natural beauty, an array of special experiences and travel highlights. 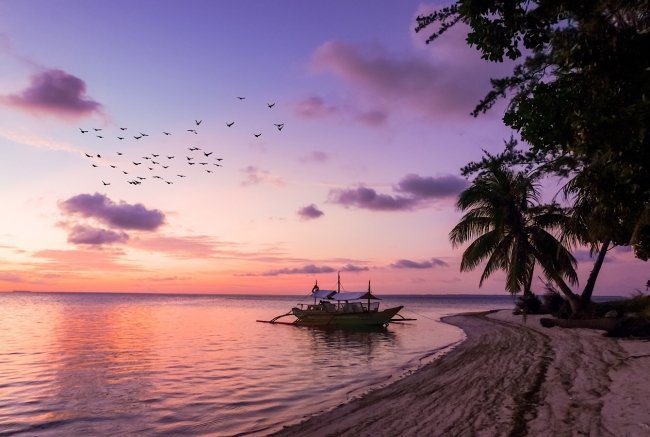 “It’s an incredible destination that is perfect for this market, considering Australians’ love of adventure, travel and passion for discovering unexplored destinations.

“Our lush, tropical backdrops, iconic sunsets, and dreamy tropical beaches make the Philippines one of the most exotic holiday destinations.

As a destination, it is still relatively undiscovered and offers unparalleled value, so there’s no better

time to get to know our tropical archipelago, world-renowned for its abundance of beauty, wildlife and bio-diversity.” 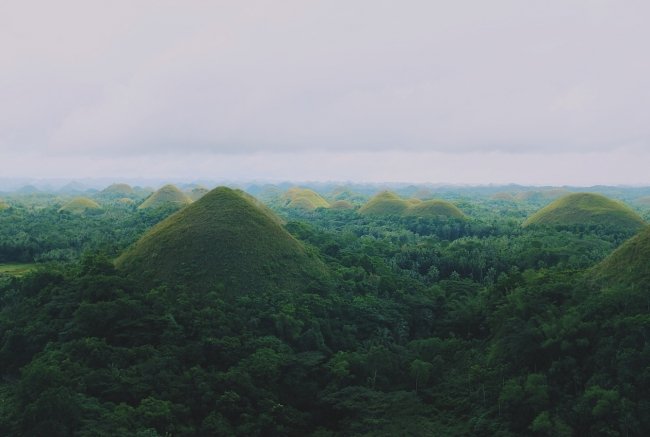 Top 10 things you never knew about the Philippines: 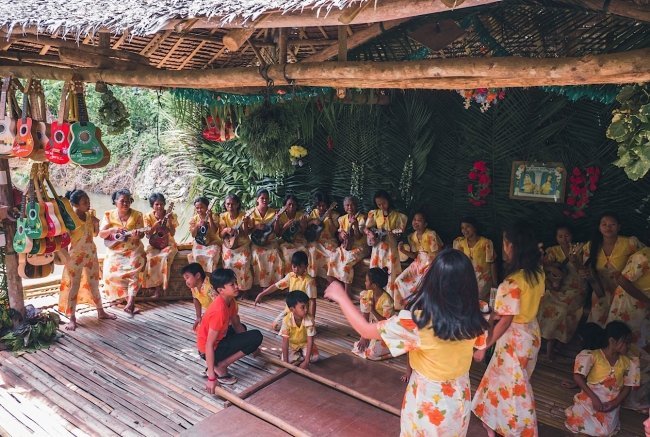