Boracay set to re-open, but with limits

Its one of the Philippines’ flagship destinations, but award-winning Boracay has been closed to tourists for coming up to six months. On 26 October, it will re-open, but there will be limits. 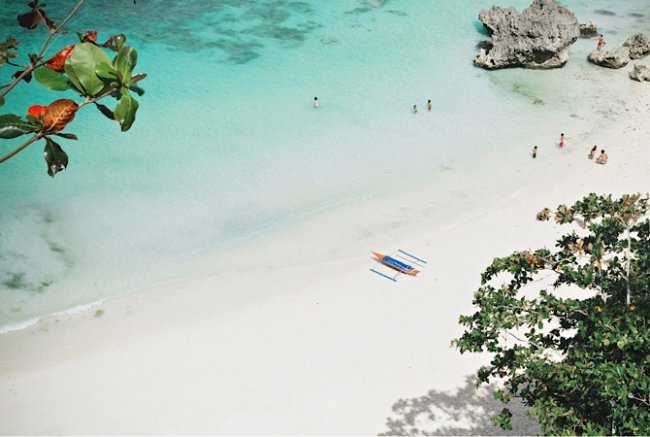 Tourism Secretary Bernadette Romulo-Puyat has confirmed that flag carrier Philippine Airlines has agreed to cut the frequency of flights to Boracay amid the government’s goal of limiting the number of people on the island, local news outlet GMA reported.

“PAL already told us that they would limit their flights to one a day, but we have to be coordinated also with the Civil Aeronautics Board and with the local government,” Romulo-Puyat said during the hearing on the proposed P3.39-billion budget of the Department of Tourism for 2019.

The tourism body has also been in talks with Cebu Pacific and AirAsia, asking them to limit their flights to either Caticlan or Kalibo.

According to the Department of Environment and Natural Resources, Boracay can only carry 19,215 tourists at any given time, Romulo-Puyat said.

“Last July, tourist arrivals increased by 5.8 percent. And if you look at January to July figures, it increased by 9.7 percent,” she said.

6,200 tourists are expected to arrive in Boracay each day, 98 percent of which arrive by air, Romulo-Puyat said.