Don’t compare us to Thailand: Philippines

Why it’s more diverse in the Philippines

Being the world’s second largest archipelago nation presents as many challenges as it does opportunities for tourism. Yes, the Philippines does have an almost boundless array of coastline, most of which is stunning. But with 7,107 islands to offer, it can sometimes be a real logistical test. 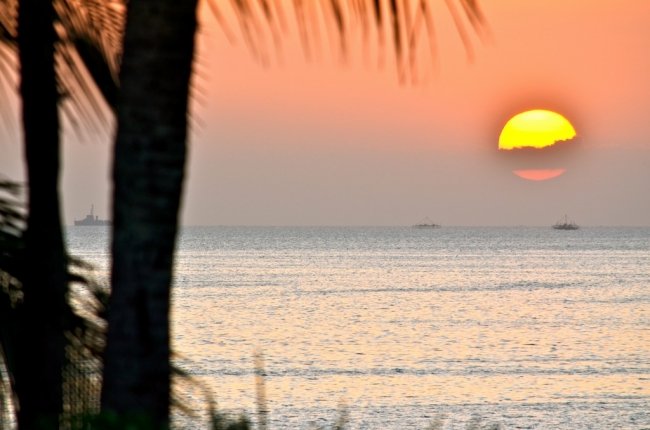 When asked at this week’s Philippine Travel Exchange (PHITEX) why the country had slipped to sixth (out of ten) among ASEAN (Association of Southeast Asian Nations) countries in terms of tourism arrivals, Philippines Tourism Promotions Board (TPB) marketing and promotions deputy chief operating officer Maricon B Ebron told Traveltalk it was largely due to the country’s archipelago nature.

While countries like Thailand and Vietnam, behind whom the Philippines had just fallen in terms of visitor numbers, had the luxury of easily feeding off one another, and enjoyed easy internal travel, the Philippines relied purely on air connectivity. But in terms of attractions, Ms Manicor said the Philippines was “very competitive” with its ASEAN neighbours.

Also working in its favour are some of the lowest domestic airfares in the world. Additionally, the Philippines is enhancing overseas access to its islands, with new international airport projects and upgrades underway at popular tourist spots like Puerto Princesa (Palawan) and Bohol, among other developments. 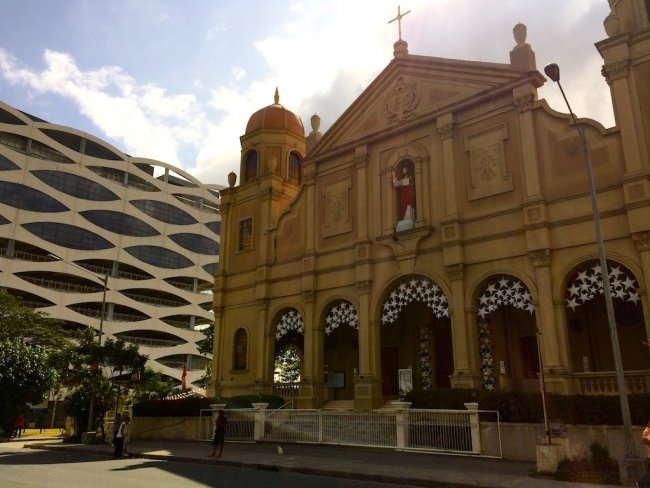 The country is also working on cruise tourism, which should be ideally suited to a country of so many beautiful isles.

There’s “so much room” for growth in cruise tourism in the Philippines “because we have so much to offer”, Ms Ebron told Traveltalk.

“It’s a long process, but we’re getting there,” she said.

Despite a friendly rivalry with its neighbours, Ms Ebron said the Philippines was working with its ASEAN counterparts on “joint packages” to promote multi-destination trips to the region.

Coincidently, ASEAN this week unveiled its “Visit [email protected] Golden Celebration 2017” tourism campaign, which aims to promote Southeast Asia as a single and united, yet diverse, tourism destination in the organisation’s 50th year.

Traveltalk is providing exclusive Australian coverage of PHITEX as a guest of the Department of Tourism Philippines, and is staying at the Marriott Manila Hotel. The writer flew to Manila with Philippines Airlines.