How to make the most of a short stay in Manila

The Philippines Department of Tourism shares its top tips for travellers who have less than 24 hours to visit the country’s bustling capital.

For travellers who are on a tight deadline, but are on a mission to get the most out of a short stay in vibrant and colourfu Manila, a guide to the main attractions is essential. 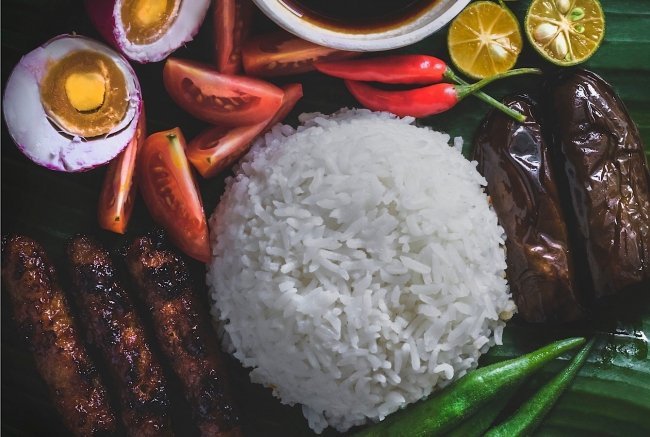 “For travellers with a short amount of time in Manila, it can be quite a daunting challenge to decide where to go, what to do and how to plan a stay,” Norjamin Delos Reyes, Tourism Attaché at Philippine Department of Tourism Australia and New Zealand, said.

“Manila is a great destination for a short stay, either before or after a holiday exploring the wider country.

“It’s a wonderful metropolis with an abundance of things to see and do based on an individual’s interests, whether it’s dining and cuisine, historical sites, art precincts, shopping or nightlife. The key is to know where to go!”

AN INSIDER’S GUIDE TO MANILA

Manila serves as the capital of the Philippines, a cosmopolitan city that blends urban sophistication with a quirky vibrancy.

Manila is filled with friendly locals, and has a rich culture and history, along with a diverse array of dining and nightlife.

The fusion of Spanish and Chinese influence from the country’s history engages with the contemporary pulls of where the city is headed.

The city is dotted with historic relics as well as traditional and modern buildings, creating a skyline of basilicas, high rises, colonial style buildings and open marketplaces.

Visitors can expect to step back in time through the medieval Intramuros and explore the well-preserved buildings, temples and churches.

For those wanting to indulge in the nightlife and dining precinct, the Makati District is a hub of bustling bars, dining and shopping. 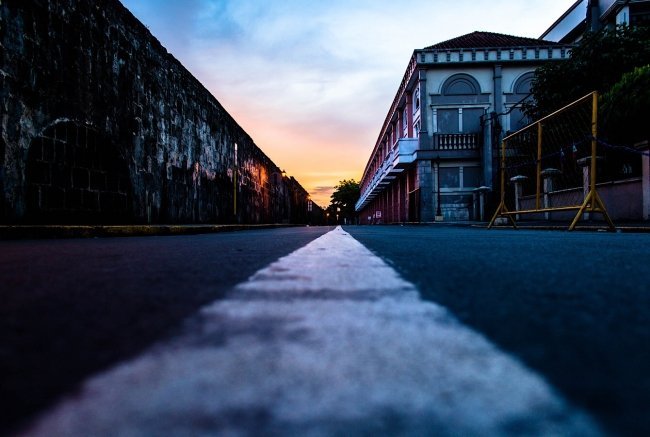 Manila’s medieval fort city of Intramuros is full of architectural and natural beauty and is best experienced on foot.

Within its walls are must-sees, such as the Padre Blanco Gardens, Manila Cathedral, as well as the Statue of King Felipe II of Spain, after whom the Philippines was named.

Visitors can also walk down the cobblestone streets of the UNESCO World Heritage-listed San Agustin Church, and Fort Santiago.

The urban hub of Quezon City is the Philippines’ most populated city and is also home to many museums, government buildings, the University of the Philippines and beautiful parks.

Take a stroll or bike ride through the Quezon Memorial Circle, a central urban park featuring a museum that honours Manual Quezon, after whom the city is named.

Head to Eastwood City for a great choice of restaurants and shops or visit Art in Island in Cubao, the largest 3D museum in Asia.

Bursting with ‘trick art’, the range of illustrations here are perfect for families, couples and solo travellers alike, with selfie opportunities galore. 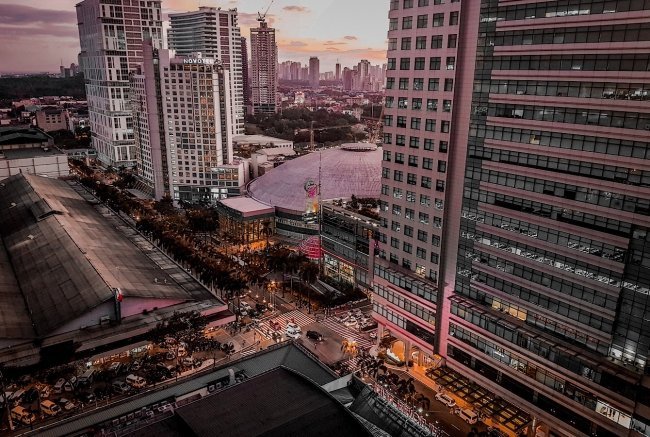 After taking in the sights, travellers are more than ready to experience the culinary offering of Manila, and the city does not disappoint.

Manila caters for every palette and the food scene is booming, from hipster cafes in the Makati District, to authentic Filipino, and fine dining establishments.

Roxas Boulevard is perfect for those hungry travellers on-the-go, serving up a variety of delicious street food.

For those seeking something special, the Bayleaf Hotel’s Sky Deck boasts panoramic views of Manila with sumptuous cuisine.

One to add to the bucket list is the nightlife in Manila, and the Makati District comes alive in the evenings, with funky small bars, live music venues and high-end restaurants.

In addition, one of the most sought-after hotspots is the Ibiza Beach Club in Taguig City, with cocktails, live DJs and fine dining.

Other great hangouts include Cubao X, the hub for all things hip and cool, from cheap eats to indie music; and The Collective in Makati City, a cluster of boutiques, bars and vintage stores.

Manila is worth the trip for its stunning sunsets alone.  Golden hues illuminate the city, with the view best enjoyed at Manila Bay, South East Asia’s greatest harbour.

As the sun goes down, the city of Manila magically transforms, with the architectural attractions slipping back into the shadows to make way for the hustle and bustle of the nightlife.