In a house of hardware, an historic home

MARK HARADA visits the two most famous (former) houses in Cebu, which despite their charm, are still largely overlooked by visitors to the city.

The location of Jesuit House 1730 is quirky. There’s no grand entrance befitting one of Cebu’s most historic ‘homes’; just a small door camouflaged within a larger steel door and a sign near it. 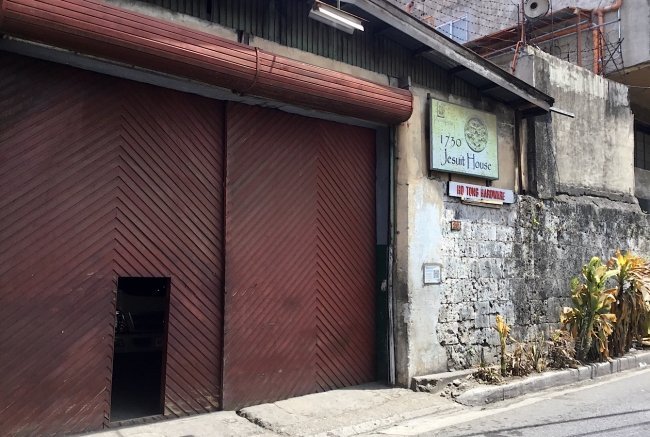 On the other side of the almost manhole sized entry, a big warehouse is revealed, and in one corner of this, nearly hidden behind long planks of metal and other scrap, lies the former house. Imagine a heritage home, one of the country’s oldest, inside a Bunnings - or more accurately, a shabby warehouse - and you’ll begin to get the drift.

Though a little dilapidated on the outside, the house is beautiful inside. Built in 1730, it was originally a home to Jesuit priests and most of the original construction still exists - from the ceilings to the floors, in this case, wide timber beams that signified wealth, young guide, Kathrene, tells us on our short tour. 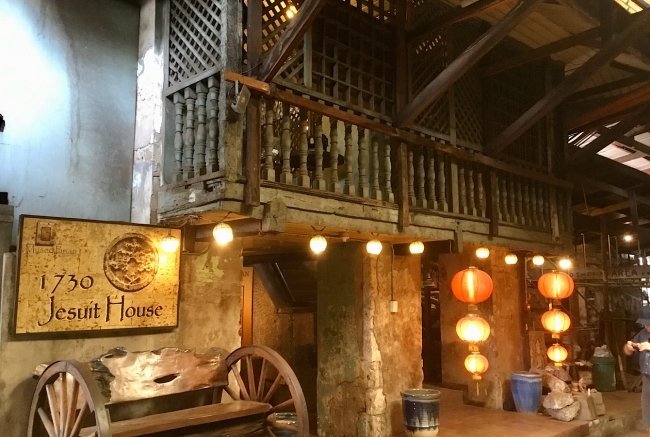 The furniture, mostly made of woods and wicker, is also pretty, and a nice snapshot of Cebuano life - with its colonial Spanish and Chinese influences - from centuries past.

Downstairs, there’s a well-stocked museum documenting the history of the Jesuit missions in the area, while outside of the house (but still within the hardware store) is a cool cafe, which almost feels like an extension of the home, with its ubiquitous hardwoods. 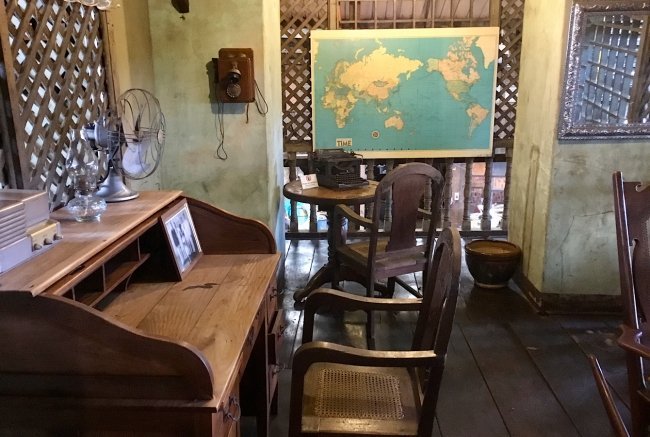 Despite its long history, 1730 Jesuit House isn’t the oldest home in Cebu. That honour goes to the nearby Yap-San Diego Ancestral House, which was built in 1635 and is said to be the first Chinese house built outside of China.

Located in Cebu’s Parian district, this home is constructed from coral stones and wood, and again fuses Spanish and Chinese influences.

But its furniture, religious art and other antiquities are as appealing as the house itself, and offer yet another fascinating glimpse into life - this time amongst wealthy Chinese traders - in 17th century Cebu and thereafter. 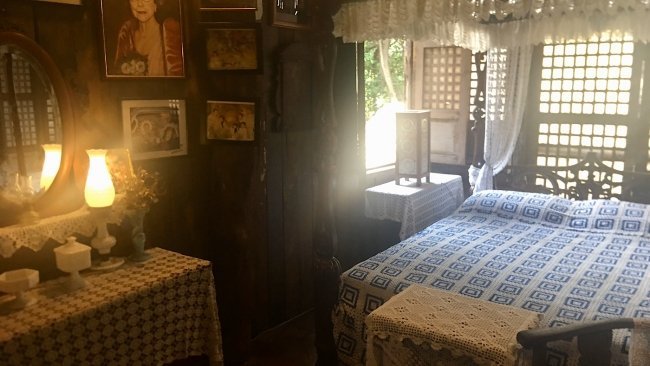 As attractions go, the Jesuit House and Ancestral House are gritty but great, and arguably as historically significant as the city’s most combed over attractions, Magellan’s Cross, Cebu’s holiest church Basilica Menor del Santo Niño and Fort San Pedro.

The writer stayed at Crimson Resort & Spa Mactan. Read a review of the property here.

In Manila, the writer recommends the Sofitel Philippine Plaza Manila. Read about its star attraction here. 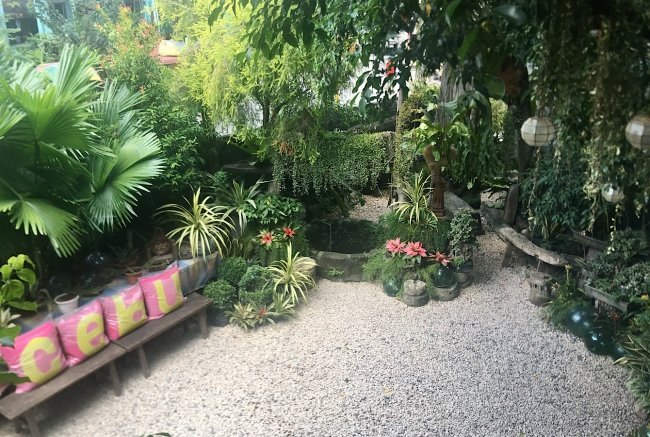