The Philippines are now well and truly on Aussies’ radars

A country of 7,107 islands, The Philippines isn’t too difficult to spot on a map. But until recently, the South East nation has been relatively overlooked by Australian tourists. However, that’s fast changing, if new data from online travel agent Cheapflights.com.au is anything to go by. 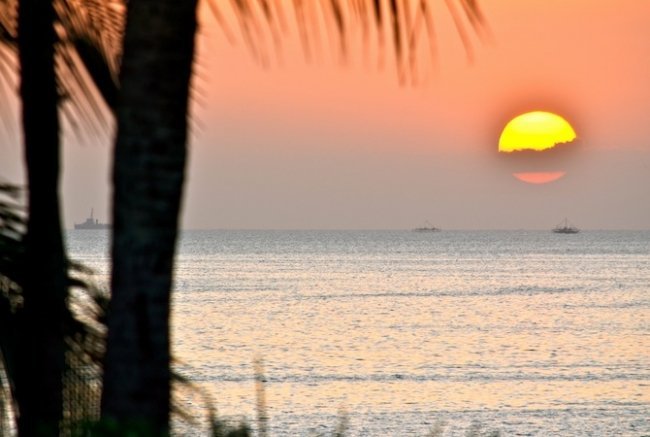 According to Cheapflights, interest in the Philippines is “skyrocketing” as travellers from across Australia increasingly turn to one of Asia Pacific’s “most understated gems”, with the OTA reporting a whopping 560 percent surge in searches from Aussie airports to the Philippines over the past nine months.

Research has revealed March and April to be the most popular time to visit the islands, which have been described as the “hottest ticket” for Australians. 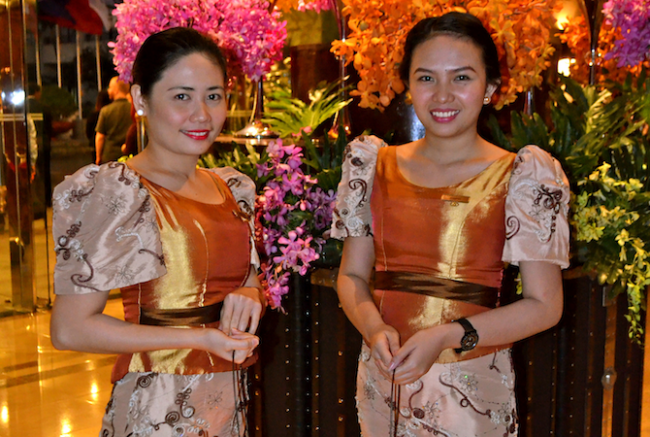 How to get stuck on a tropical island

How to have a thrilla in Manila

“The overwhelming majority of travellers are choosing to fly into the cheapest and most popular airport, Manila, followed by Cebu,” Cheapflights Australia NZ regional sales manager Nathan Graham said.

“These are both great jumping off points for adventure across the nation and we expect to see interest lift again later this year to coincide with the beginning of the dry season in November into 2017.”