Two words that are finally compatible?

No, this isn’t a resort with its very own airport; but the Philippines says the overhaul of the nation’s second busiest hub, Mactan-Cebu International Airport, will see it welcome the world’s first resort airport. 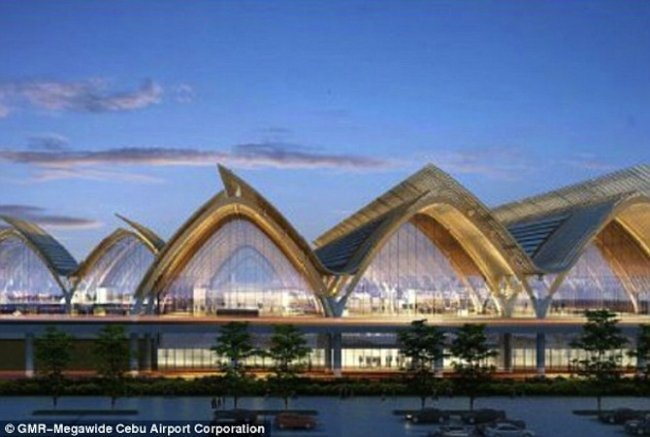 Due for completion in 2018, the new hub promises to welcome guests to an airport “that feels like a resort”.

Not just a gateway, “It’s a destination”, where passengers are treated as guests, the airport says in its promotional video (below), inviting those travelling through the airport to “Extend your vacation”.

With construction of the new terminal commencing this week, the Philippines’ Department of Transportation and Communications (DOTC) said the new hub would be the start of Philippine airports matching the best in the world.

“It will not only cement our place on the global map as a major tourist and business destination, it will boost the local economy and is projected to generate jobs especially in Cebu,” DOTC Secretary Joseph Emilio Aguinaldo Abaya said.

Inside Cebu Pacific's first flight from Sydney to Manila: a review

Which country are three of the world's biggest cruise lines eyeing?

The view from the Horizon: Hotel Review of the Makati Shangri-la

A modern take on a classic: Hotel review of the Fairmont Makati

As well as a brand new international terminal building, the initiative will see the renovation and conversion of the existing terminal into a domestic facility.

For what would be a massive boost to Philippines tourism, the new airport’s passenger capacity is expected to surge from 4.5 million to 12.5 million per year.

The airport’s “resort hotel” is reportedly due for completion in February 2018.