Aussies among those eyeing more fun in the Philippines

Now in its 15th edition, the Philippine Travel Exchange (PHITEX) is the largest and most important travel trade event in the Philippines – but this year the event takes on extra significance. Just days ago, there was a fatal bomb blast in Davao in the country’s far south, which raised concerns about safety in the country; and there’s a new federal government, with a brash new leader – himself from Davao – who has promised to shake up the tourism industry.

So PHITEX, like a tourism tonic, has come at just the right time, with the event welcoming record buyers and interest in travel to the country.

Appropriately themed #PHITEX2016: Bigger Business, this year’s showcase is hosting some 200 sellers, over 200 buyers from 37 countries, and an expanded program, with nearly 50% more face-to-face appointments available. According to Ms Ebron, in the first half of 2016, nearly 3 million (2.98m) international travellers visited the Philippines, compared to the 2.62 million visitors from the same time last year. June alone, she said, saw nearly 20% year-on-year growth. 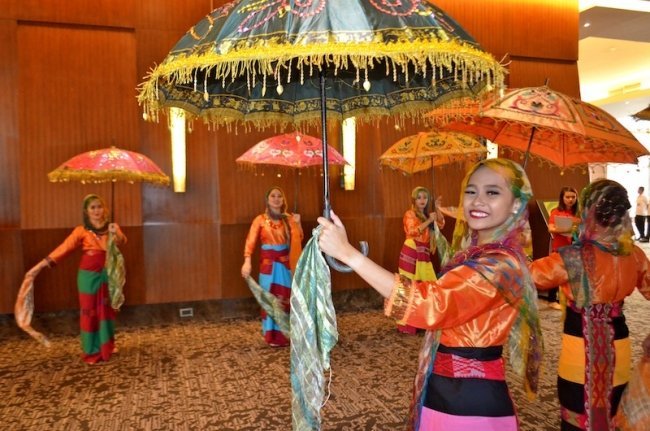 “The event also strengthens international relationships among the industry’s key players to further the growth of Philippine tourism,” she said.

In attendance at the event are a handful of Australian buyers, including itravel, Viator and Flight Centre.

PHITEX is being held at the same time as the 27th edition of the Philippine Travel Mart at SMX Mall of Asia, a business to consumer event that will promote travel around the Philippines.

Traveltalk is providing exclusive Australian coverage of PHITEX as a guest of the Department of Tourism Philippines, and is staying at the Marriott Manila Hotel. The writer flew to Manila with Philippines Airlines.