In a country as fiercely Catholic as The Philippines, Jose Rizal is as close as a mortal could get to divinity. 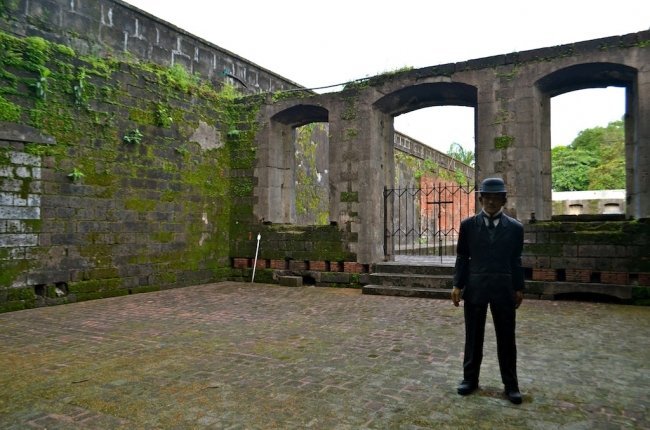 The major figure in the Philippines’ movement towards independence from Spain, who ruled the country for nearly 400 years, Rizal is considered a national hero.

And he indeed had hero-like talents, as evidenced in his writing, but also through painting, sculpture, science, architecture and even fencing and shooting.

However, Rizal didn’t actually lead a revolution, instead inspiring those who did, mainly through his nationalist poetry and literature. One of the best places to get a sense of the man - and therefore the country - is at the Museo ni Jose Rizal (Rizal Shrine Museum), which is located in Intramuros, the walled city and birthplace of modern Manila.

Tucked away in a pretty, green corner of Fort Santiago, a fortification built by the Spanish in 1571 within Intramuros, the small museum contains an account of Rizal’s life through artefacts like original manuscripts, sculptures, photos, as well as items he collected in exile in Dapitan, and even fencing gear. 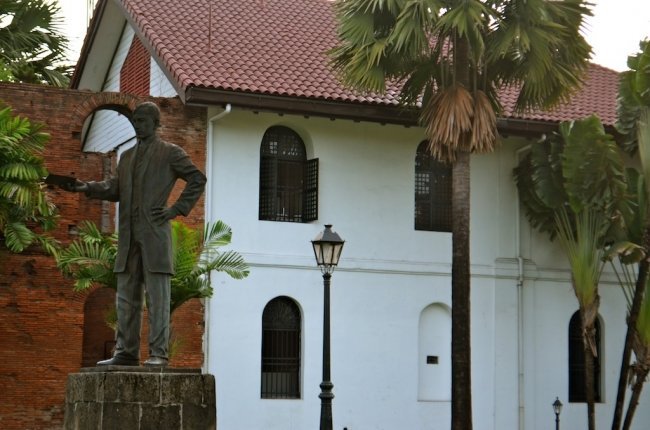 As inspiring as the museum is though, it’s a poignant place. Built around the final holding cell of Dr Rizal, where he spent his final hours, it retraces the moments that lead to the hero’s execution in 1896, which took place just outside of Intramuros.

More on the Philippines:

Where to stay for a taste of Old Manila 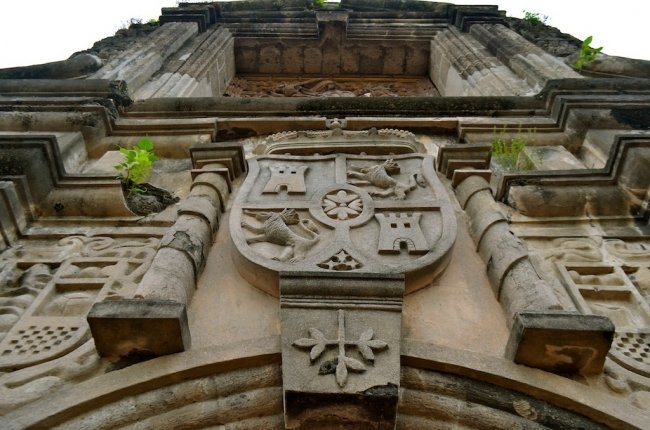 Outside the museum, Fort Santiago is a beautiful example of Spanish colonial architecture and its leafy grounds make for a nice walk, and break from the frenzy outside. The fort, which was subsequently occupied by Japanese and American forces before and after WW2, is today a little decayed and hollowed, but is still a fantastic relic.

For around 1,000 pesos, you can take a guided tour of the fort with one of the passionate guides who linger in front of the entrance, or, as many do, just wander around the varying landscapes at your own pace, imbibing possibly the most historically significant site in the Philippines – and the country’s most important figure. 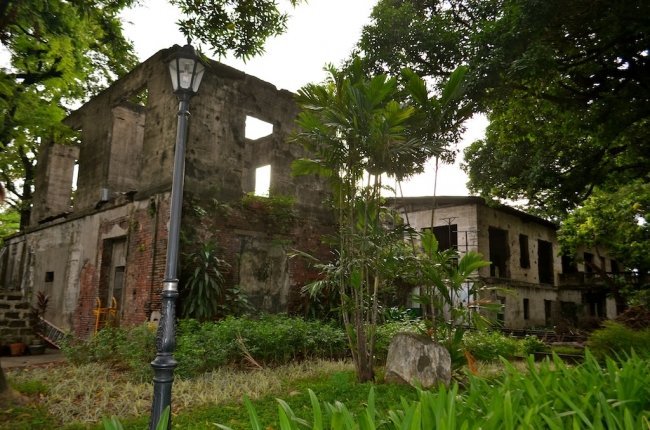 While in Intramuros, also check out Manila Cathedral-Basilica, the Philippines’ first Cathedral and the only church in this part of the world to be elevated to the rank of basilica by the Pope’s own initiative; the adjacent green Plaza de Roma with its monument to Carlos IV of Spain; and the World Heritage Listed, beautiful baroque St Agustin Cathedral.

For a quick trip around Intramuros, you can hop on one of its tourist trolleys. But at only one square kilometre, and with lots of alleyways, dining and shopping to discover, Intramuros is also an easy, and great walk.