The Philippines: where the world comes to eat

When a country takes eating this seriously, you're in for a treat 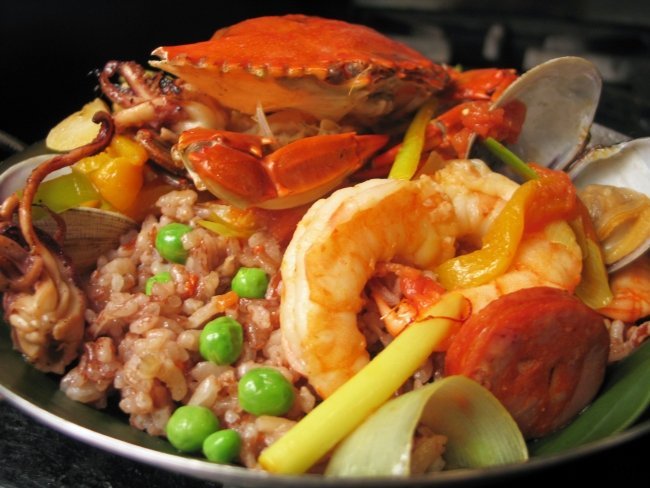 We were walking the back streets of Rome with our good friend Stefano on the hunt for the city’s (and consequently the world’s) greatest pizza.

“There are no tourists here,” he says as we leave the tourist strip with its five euro cans of soft drink and join a bustling queue into an old stone building.

The key to a good pizza is simplicity and fresh ingredients Stefano says. When we talk of pizza made anywhere else (New York, Chicago, Tokyo) Stefano scoffs and claims the true secret to good Italian cooking is something that cannot be taken from a recipe but has instead been passed from generation to generation of Italians.

Which is why I take great pleasure in telling him that all the chefs in his favourite pizzeria are Filipino.

Soon we’re all crowding around the door of the kitchen and when I ask the chefs in half-remembered Tagalog what their secret is to the best pizza in the city (and consequently the world), they say simply, “We cook what we like to eat”.

And Filipinos like to eat. And talk about eating. So cooking well is the next step.

In fact, the woman behind the leader of the free world is not Michelle Obama. It’s Cristeta Comerford, the White House Chief Executive Chef, not only the first woman elected to that post, but also the first of Asian descent.

So next time you’re in the Philippines and want to grab a bite, you can rest assured that you’ll be getting the best of both local and international cuisine.