What lies beneath ... Cebu

MARK HARADA and his family had loved what they’d already seen of Cebu. But the best was yet to come. 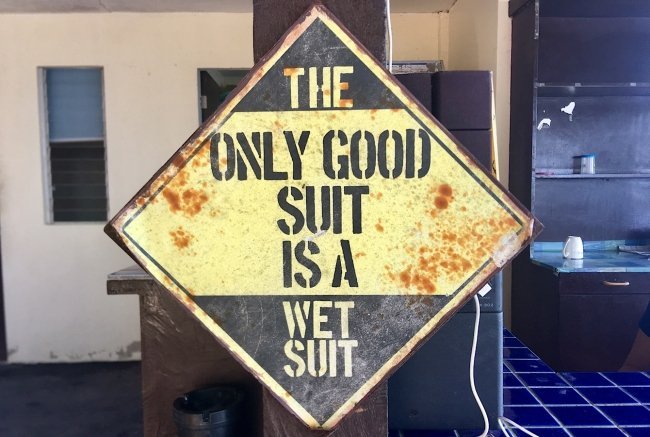 Like in Philippine capital, and bigger brother, Manila, it pays to scratch beneath the surface of Cebu. Or in this case, swim below it.

Not that the Philippines’ second largest city doesn’t have its fair share of terrestrial attractions. With its cathedrals and forts, famous guitars, and stories of Magellan and local hero Lapu Lapu, it certainly has those. But in its submerged sights, Cebu has something few major cities in Asia, or anywhere else, can boast.

The best way to experience these, as well as the isles around them, is on an island hopping tour. 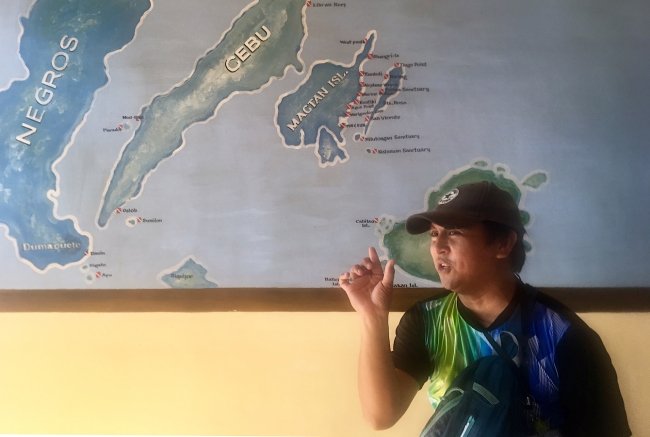 Many good companies offer such trips, but in Southwind Travel & Tours, my family and I have found a great one.

It’s largely down to our guide for the day, Ronald (aka ‘Arar’), who from the moment we’re picked up from our hotel, at 8am, until we’re dropped off some seven hours later, feels more like a very well informed friend than a foreign guide. He speaks intelligently, naturally and above all else is great with our three-year-old daughter.

After a short drive from our hotel on the Cebuano island of Mactan to the jump off point, we depart on one of the Philippines’ famous ‘bancas’ (motorised outrigger canoes) for our first snorkelling spot off Hilutungan island. 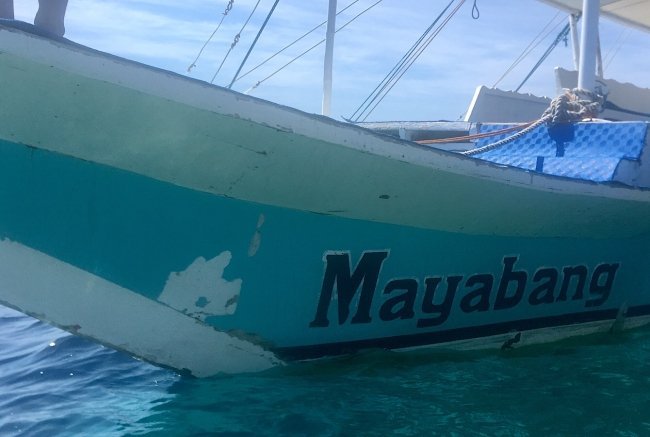 It looks to be a popular place as there are a few boats here when we arrive, but it matters not, once we’ve hit the water. This coral reef is home to an awesome variety of marine life, and swimming here is akin to submerging yourself in an endless aquarium. Our 45 minutes goes by too quickly. Though perhaps not for Arar, who’s very patiently been minding (and entertaining) our daughter on board the boat. Luckily for us, there’s plenty more to come.

Our next stop is Pandanon Island, another place popular with visitors who’ve come to bask in the isle’s glorious white sand beaches, wade into its crystal waters, and barbecue a fish or two bought from vendors on the island. 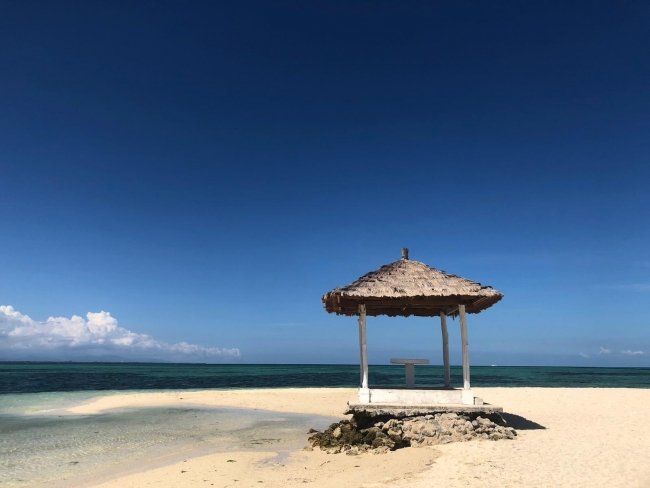 We resist the temptation of the calamari and crab here for a seafood lunch aboard our banca, which is cooked on a small grill on the back of the boat. Served with fresh salads and tropical fruits, it’s the perfect pick me up (not that we really needed one) for our small group of just five people. And being the Philippines, there’s literally more than enough to go around.

On our way back to the Mactan mainland, we stop at Nalusuan sanctuary, another wonderful area for snorkeling and fish spotting. And after another 45 minutes in the water, we’re finally ready to get dry. Although in Cebu, it won’t be long until we’re wet again.

The writer stayed at Movenpick Hotel Mactan Island. Read our review of the property here. 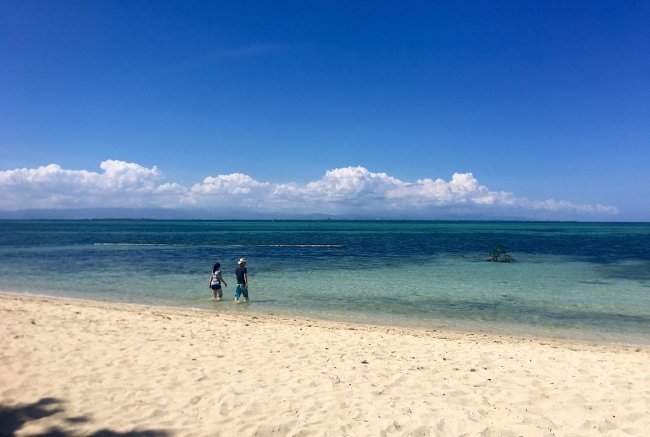