Resort glut a win for Aussies in Samoa

How Australians will benefit from Samoa’s hotel boom

Samoa is a pretty laid back place – it’s part of its huge appeal. But with its resorts currently experiencing low occupancy levels, the Pacific nation has taken on an even more relaxed vibe (intense Fia Fia Polynesian shows aside). And that's great news for Aussies travelling to the country. 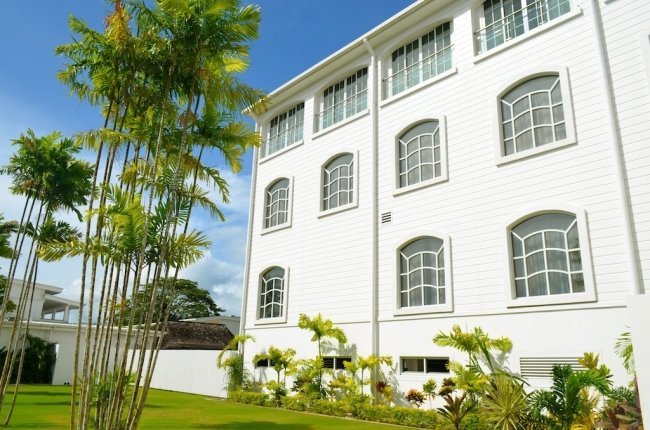 With less occupancy and a vast array of properties on offer – from 'city' hotels like legendary Aggie Grey’s and luxury bungalows such as Seabreeze Resort to the casual but comfy south coast Sa’Moana – Aussies can expect to snare some great deals in Samoa. And with smaller crowds comes almost guaranteed availability, and most importantly, more intimate stays.

Sitting down with Traveltalk at the Samoa Tourism Exchange, which was held at the Taumeasina Island Resort in Apia, Samoa Hotels Association CEO Alexandra Rankin said there had been a massive 86% rise in the number of rooms in the country since 2009.

Swimming in the Sua

This “spike” was the result of a redevelopment scheme that was implemented after a tsunami and massive cyclone hit the country several years ago, which allowed resorts to “not only build back bigger, but also better”. 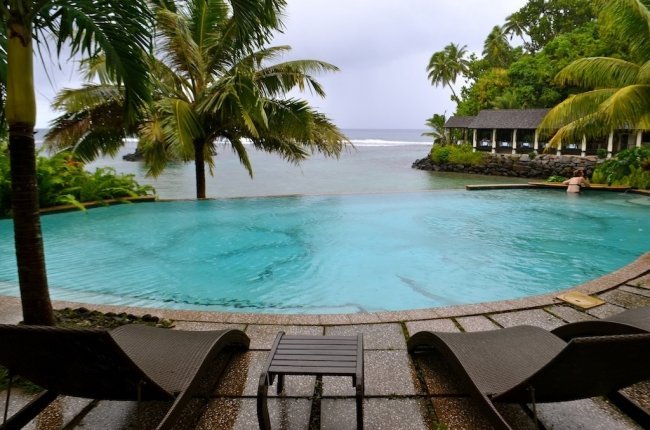 Rankin, whose organisation comprises a hefty 110 property members, said the country’s current occupancy rate sits between 30% and 40%. “We’ve got the product, we just need the access and the tourists,” she explained.

In an exclusive interview with Traveltalk, Samoa Tourism Authority marketing manager Dwayne Bentley echoed this sentiment about the nation’s accommodation, lauding both the quality and quantity on offer.

“Last year, this [Taumeasina] wasn’t available, and the Sheraton property here in town was still offline for some pretty big renovations, so they’re both available now,” he said.

“Between the two, you’re looking at close to 300 rooms that have just come online over the past 12 months.” 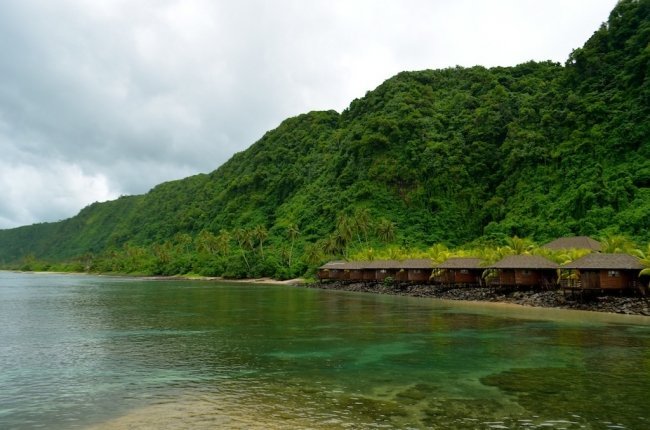 According to Bentley, Samoa saw overall arrival numbers in 2016 grow around 4% to 145,000. Of this, a steady Aussie market accounted for some 30,000. But expect those figures to rise; with spectacular properties like Aga Reef Resort and Sinalei Reef Resort & Spa crying out for guests, it has to.

The writer was a guest of the Samoa Tourism Authority, and reported exclusively for the Australian leisure market.